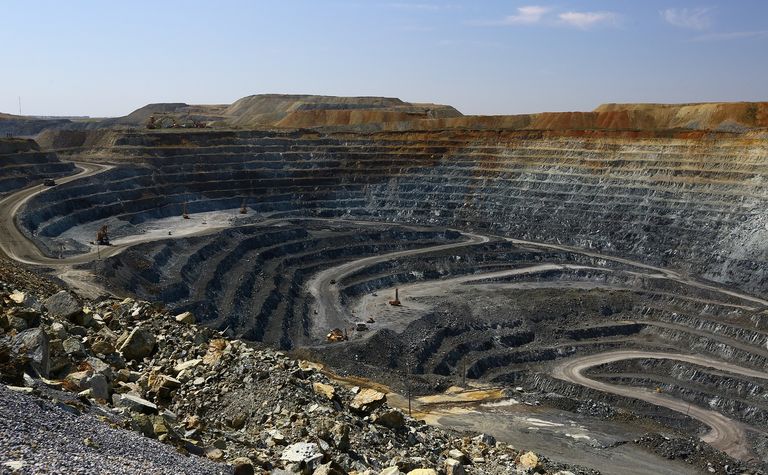 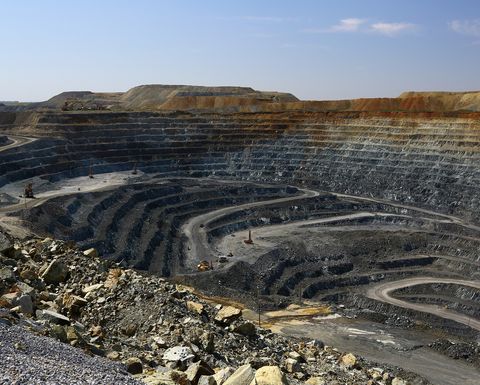 PRESS RELEASE: The US$2.4 billion project includes BAMIN’s Pedra de Ferro iron-ore operation, the deepwater Porto Sul port and the FIOL railway, according to BNAmericas. The mine’s design focuses on iron ore extraction from a reserve near Caetité.

A group of Chinese companies is also involved the deal; they include including China Railway Group, China Communications Construction and the Dalian Huarui Heavy Industry Group.

Under the signed memorandum of understanding, the consortium will work with Bamin in the ownership and development of the entire project and arrange financing.

“This agreement is a major achievement for all parties,” ERG chairman Alexander Machkevitch said in a statement, adding that the Pedra de Ferro mine will supply 20Mt/y of high-quality iron ore to the global market once it comes online.

Porto Sul’s port is planned for construction north of Ilhéus, BNA said, and as an export facility will have capacity for capesize vessels. The government-owned FIOL railway will be constructed in phases, the first one extending 535km from Porto Sul to Caetité.

The Pedra de Ferro mine, projected to produce 19.5Mt/y, completed its feasibility study in 2010 and received an operating license in mid-2014. 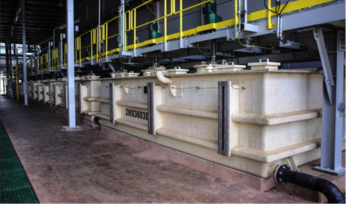 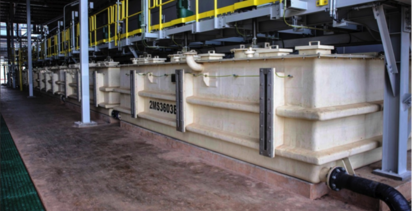