Following the May close of Bluestone Resources’ takeover of Goldcorp’s Cerro Blanco gold and the Mita geothermal projects in Guatemala, the British Columbia-based company is now taking delivery of US$2.43 million in equipment from Goldcorp’s Marlin operation to outfit them 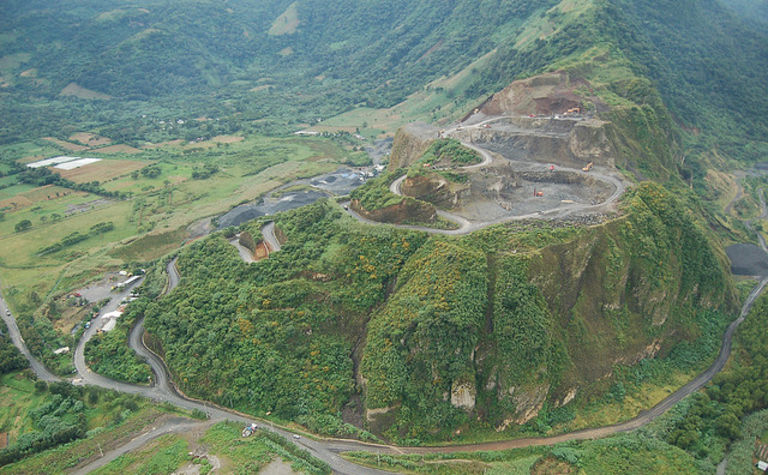 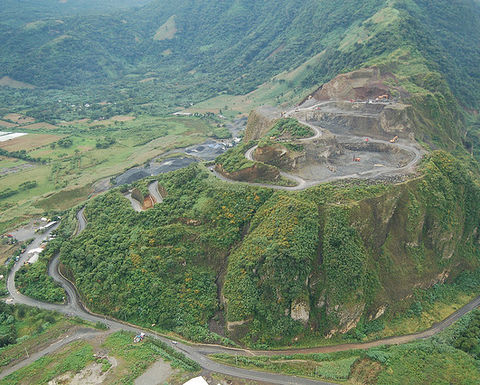 The equipment is coming from Goldcorp's Marlin mine

PRESS RELEASE: In addition to a bolter, two scoop trams and underground diamond drills, Bluestone is receiving 60- and 100-tonne mobile cranes, two jumbos, a pair of underground haul trucks and two mine refuge stations along with mine rescue equipment.

The equipment also includes 12 MW diesel generators (eight 1.5 MW units) with the capacity for all of the site’s backup power requirements, an assay lab a loader, dozer and backhoe and other miscellaneous items.

Bluestone crews are now reviewing the fleet items for any needed maintenance before they are put into service at its newly acquired operations.
Marlin was an active operation until earlier this year, when it began closure procedures. The timing was perfects as well, Bluestone president and CEO Darren Klinck said, as it begins to put the finishing touches on exploration and development plans for both Cerro Blanco and Mita.

“We are fortunate to have been able to secure this used Marlin Equipment at a fraction of the price that it would otherwise be available to us,” he said.

Bluestone first announced its plans to take over the operations January 11, calling the deal unique and transformational for its future. It cited the fully permitted Cerro Blanco’s high-grade gold and expansion potential, along with other benefits, for its decision. The $18 million cash deal included a $2 million deposit for the marlin equipment.

Previously the equipment for the Glencore unit has come from multiple suppliers.