West Africa-focused Endeavour Mining, owner of the Houndé gold project in Burkina Faso, said it is ahead of schedule and on budget with first ore already introduced into the milling circuit 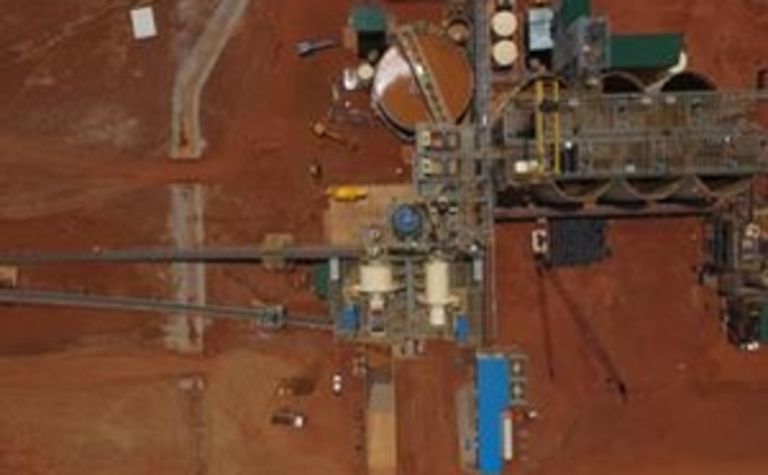 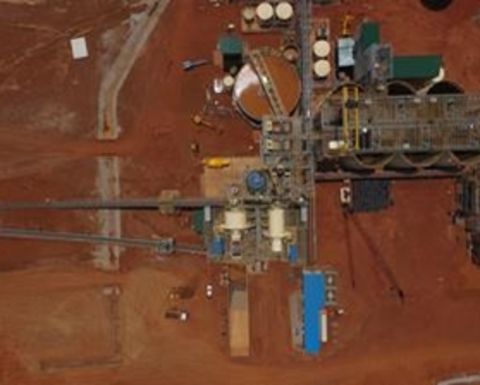 With wet commissioning now under way and sag and ball milling also started, the first-pour day Endeavour is eyeing in the first half of the December quarter of 2017 is also ahead of schedule. Officials said that the total project, as of its September 25 update, is now 97% complete – a great feat considering an exceptionally heavy rainfall total during the region’s recent wet season.

Endeavour is also celebrating its progress to date, more than 6.3 million man hours, without a lost-time injury.

“We believe that we have significantly de-risked its start-up with three months' worth of ore feed already stockpiled on the ROM and the transition of the experienced Agbaou processing team to Houndé,” COO Jeremy Langford said of the upcoming open-pit effort.

“This confidence has allowed us to continue to aggressively advance Endeavour's high-quality project pipeline with a portion of the Houndé construction team already transitioning to the Ity CIL project and the launch of the Kalana updated feasibility study.”

Much of the infrastructure, including overhead power lines, a backup power station and sample and grade control labs, has been completed. A water harvest decant tower is also now working. Next up is an airstrip, which is projected to be operational in November.

Endeavour's 90%-owned Houndé, which will be its flagship mine, is expected to produce about 190,000 ounces annually on average over a 10-year mine life.