Dacian Gold has confirmed the mining of first ore from the Mount Morgans Beresford underground development in Western Australia – a milestone it has achieved four weeks ahead of schedule. 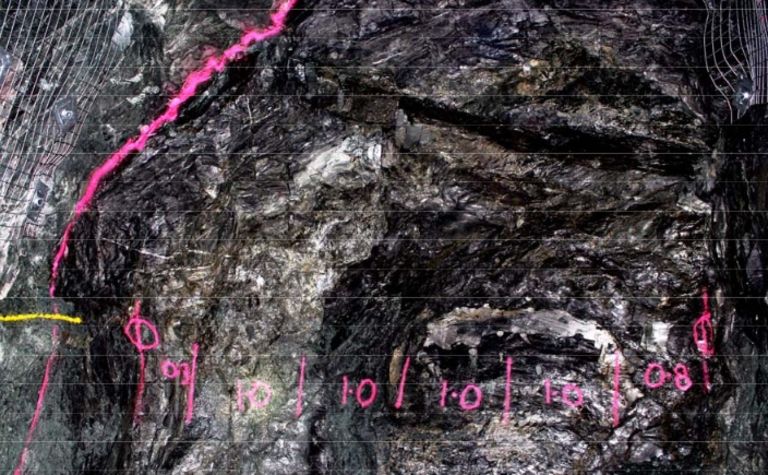 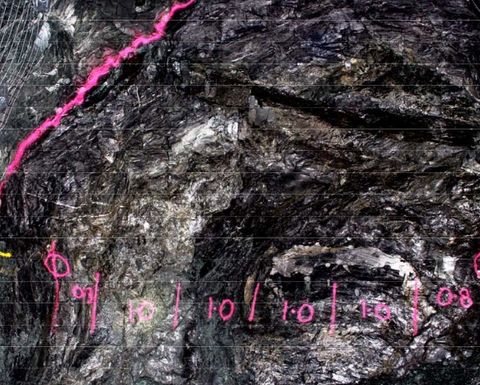 Officials said crews intersected on October 4 at its 100%-owned project southwest of Laverton. It was not expected until November 5.

Underground mining first commenced at Beresford in mid-May. Between its start and September 30, Dacian recorded 1,837m of underground development had been completed versus its feasibility study schedule of 1,509m.

Beresford is one of two underground mines that form part of the 1.6Moz Westralia Mineral Resource at Mount Morgans. Dacian said Allanson is scheduled to commence mining this month.

In the meantime, Beresford is on track for a 2018 start.

“Project construction at Mt Morgans is on time and on budget, ensuring we remain firmly on track to start production from March next year,” executive chairman Rohan Williams said.

“It is remarkable that it was less than five years ago that we completed our IPO as a junior explorer and now we have mined the first ore from the two 1Moz discoveries we have made since then and, in less than 6 months, we will be Australia's newest mid‐tier gold producer.”