Randgold Resources, owner of the Kibali gold mine in the Democratic Republic of Congo (DRC), is running on track with its production target as it readies for the completion of underground mining. 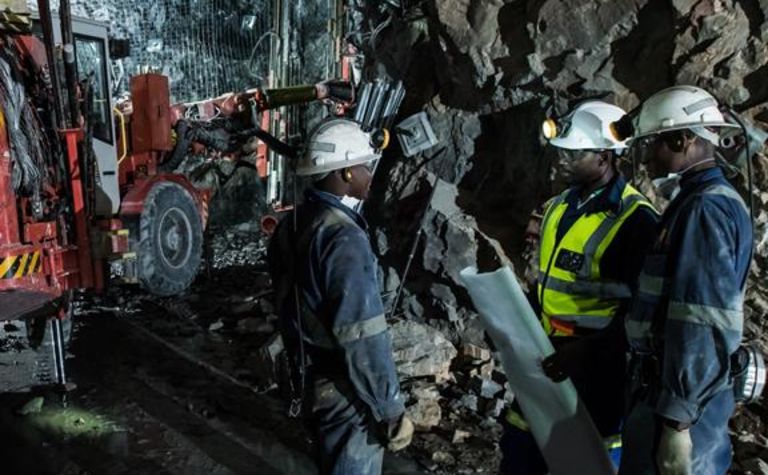 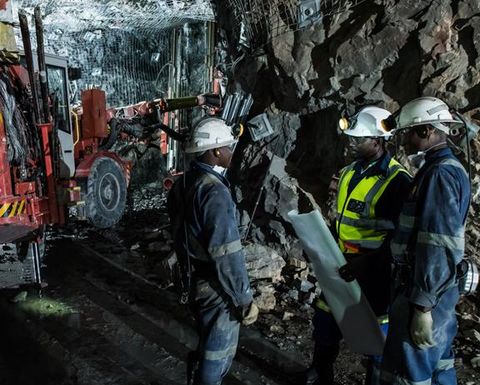 The miner said that it will reach 610,000 ounces this year; in the meantime, the operation is entering the final commissioning and automation stage of the vertical shaft – part of US$2 million in investment for Kibali’s acquisition and development.

Once complete in Q4, production should see a notable increase and the remaining major capital projects will be its third new hydropower station, which is currently in process with the work of a contracting team.

CEO Mark Bristow noted the availability of self-generated hydropower along with the mine's high degree of mechanisation and automation were each important factors in its ability to sustain profitability during the gold market’s ebbs and flows.

Bristow added that, despite high activity levels at Kibali, it has also seen improvements on the safety side of operations, marking a decrease in its lost-time injury frequency rate to 0.31 per million hours worked in the September quarter alone.

What the company has now is a balancing financial act, as the executive said the mine should now be preparing to pay back development loans now that outgoing capex is slowing.

“We are concerned, however, that its ability to do so will be impeded by the increasing amount of debt – currently standing at over $200 million – owed to the mine by the government. TVA refunds, excess taxes and royalties in violation of the country's mining code, make up the bulk of this amount,” he said.

Another issue on Randgold’s mind: the recent reintroduction of a proposed mining code by the country’s Ministry of Mines. The outlines are identical to those the government withdrew in 2015 after it was demonstrated the Congolese mining industry could be damaged or destroyed.

“Despite all the challenges, including the volatile political climate and a deteriorating economy, we continue to invest here. Our exploration teams are searching for our next big discovery in the greenstone belt of the north-eastern DRC,” Bristow said, adding that Kibali has spent $40 million in the last three months alone for Congolese contractors.

“The DRC has all the materials for building a sustainable mining industry but that will require a fully committed partnership between the government on the one hand and the mining companies on the other. Despite recent indications to the contrary, we remain confident that such a partnership is within reach, and that the government will see the critical importance of maintaining a stable, investor-friendly fiscal and regulatory environment for the country's mining sector.” 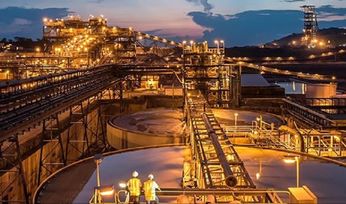 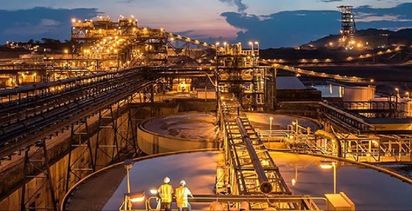