As it makes strides toward production, Vancouver-based Alio Gold has selected GDI Stracon and JDS Energy and Mining to oversee two major underground development projects at the Ana Paula site in Guerrero, Mexico 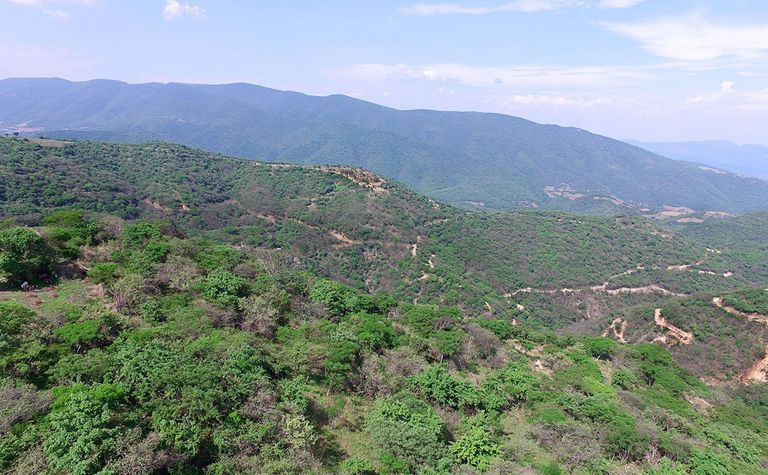 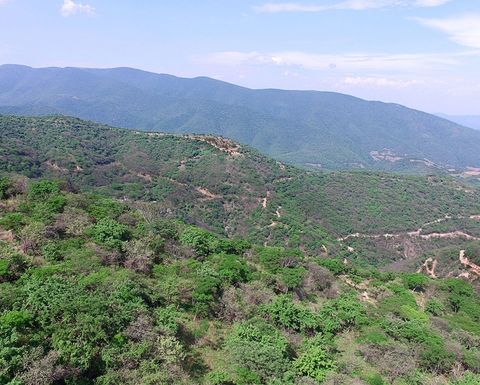 Specifically, the C$10 million (US$7.8 million) decline project will include 1,200m and take approximately seven months to complete. Underground drill station development is included in that plan.

GDI is set to be mobilised at Ana Paula next month with the establishment of the first camp and permanent infrastructure, and anticipated progress is between five and seven metres daily. Decline construction should follow in January.

Once complete, the underground decline will stretch from a portal site located in an adjacent valley from the proposed pit to approximately 400m from the mine’s proposed mill site.

“The underground decline at Ana Paula is expected to be completed in mid-2018, after which we will be able to commence an exploration program that has the potential to significantly enhance the value of the project,” Alio CEO Greg McCunn said.

A definitive feasibility study is now being conducted and should wrap up by the second quarter of next year. At that time the company will make a construction decision on the project.

Project at Bonanza Harquahala should be complete by September.

EPSA down for Yaouré contract