Australian miner MMG has marked the opening of the Dugald River operation near Cloncurry, Queensland, which has also shipped its first production of finished zinc concentrate 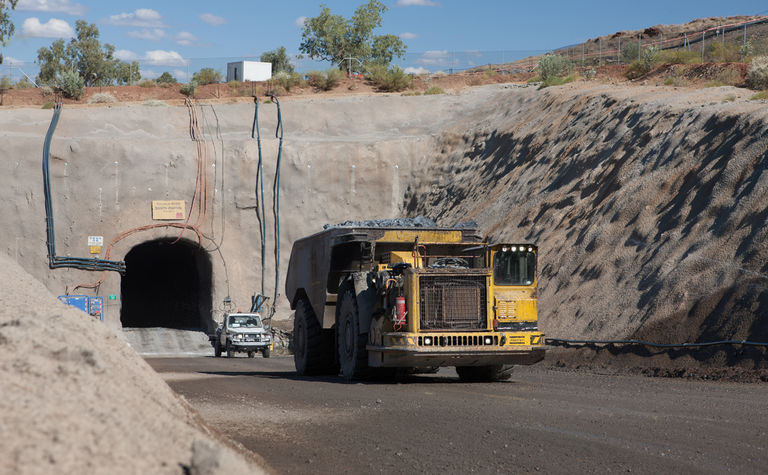 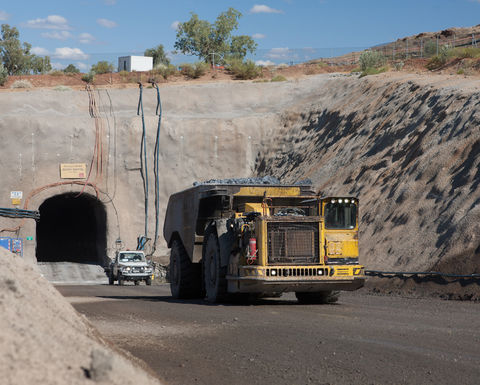 “I congratulate MMG staff and contractors for their hard work in delivering the US$550 million project - under budget and ahead of schedule,” Jiao said, noting that it received support from the Queensland state government, the communities of Cloncurry and the North West, their major shareholder and financier.

The Dugald River deposit was originally discovered in 1870s. Located approximately 65km (40 miles) northwest of Cloncurry, the mine will process an average 1.7 million tonnes per year of ore to initially produce 170,000 tonnes of zinc in concentrate, plus byproducts.

When at prime production, Dugald River mine will be a top 10 global zinc mine, the company said.