One month after announcing Bluedust 7 as its mining contractor, Canada-headquartered Tango Mining has recommenced production at its Oena diamond operation in Northern Cape, South Africa 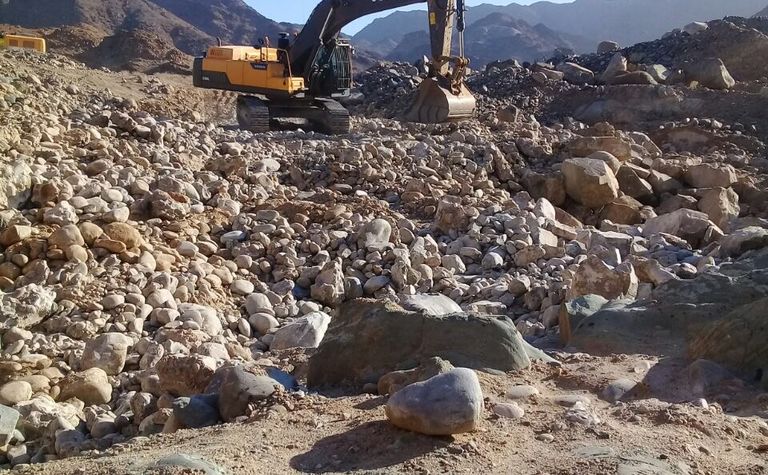 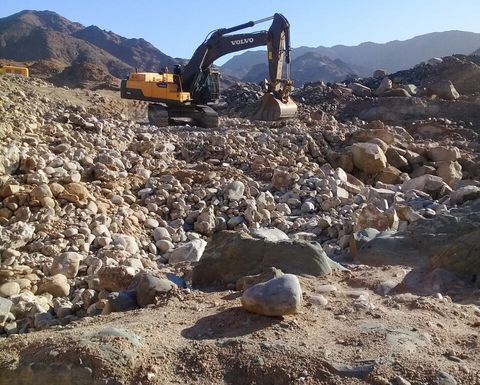 Bluedust 7 has mobilised and commissioned its equipment for mining and processing, including a previously announced Bourevestnik (BVX) X-ray sorter.

Tango’s deal with its contractor has also been amended with regards to processing run-of-mine gravel; it now includes consideration for diamonds recovered from the processing of pan tailings and bantam material that were left on-site from prior operations.

To that end, Bluedust – which the miner said last month will be providing and maintaining the plant and equipment at its own expense over the course of their 60-month agreement – will sell recovered diamonds at a designated tender facility in South Africa.

Tango will receive 40% of the gross income from the tailings recovery, less commission. It already confirmed in October that other diamonds sold from Oena would provide 75% of net sales to Bluedust, then 70% after US$500,000 gross price, less commission.

However, due to the tailings amendment, Tango noted that it has deferred its decision to advance its strategy announced in July with TML Equipment Solutions until Bluedust has completed due diligence – which is expected by the end of this year.

Tango to rock on with new pan plant