While hot commissioning continues at the Natalka mill in Russia, miner Polyus confirmed that it has poured first dore gold at its greenfield project in the Magadan region. 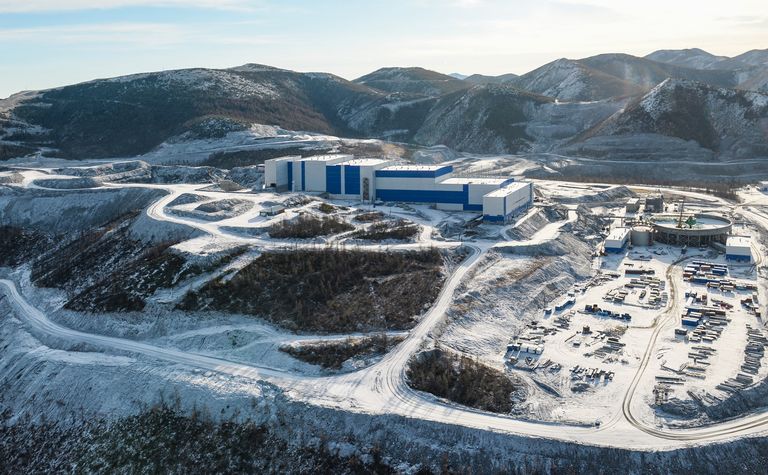 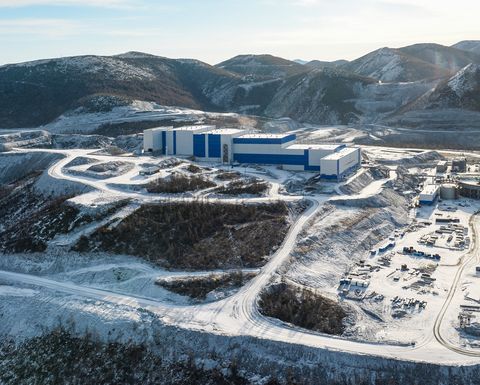 Officials said that the full facility is performing consecutive 24-hour trial runs as part of its pre-commissioning of Natalka, which at a 10 million tonne annual capacity is Russia’s largest plant.

The company is aiming to complete its ramp-up efforts by the end of next year. Once running at prime levels, the mill should see production of 420,000-470,000 ounces for the duration of the mine’s life, an achievement that will play a role in Polyus’ targeted overall production in 2019 of 2.8 million ounces.

Natalka’s deposit was first discovered in 1942, and its processing plant was erected in 1972. Polyus obtained its first interest in the mine in 2003 and it is now wholly owned.