With development on schedule, Canadian-based operator SEMAFO said construction of its Boungou mine in Burkina Faso is now 75% complete, and it is aiming for commissioning at the project by the September quarter 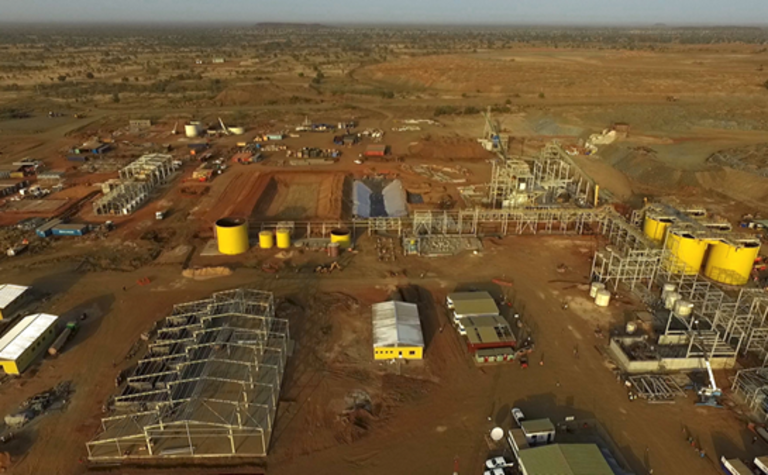 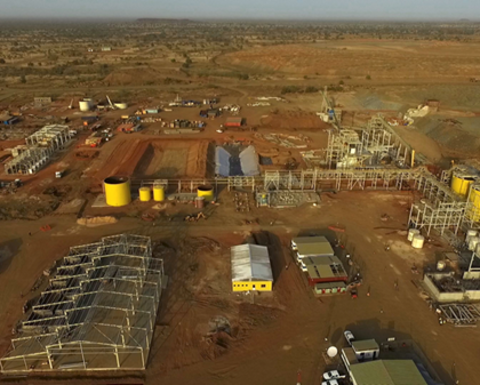 In a project update, the company outlined it has so far spent C$148 million (US$119 million) on the open-pit operation, which now also has 90% of its concrete pour completed and about 60% of structural steel in place. Additionally, 30% of mechanical installation has been done.

As of November 30, crews had hit the 60% mark on the development of the mine’s tailings storage facility, and were still overseeing the ongoing erection of structural steel in the pebble crusher, reagent storage, reclaim, grinding, workshop and pipe rack areas. The SAG mill was expected to be wrapped up by the end of 2017.

The power plant and fuel depot, as of that date, were at 70% and 55%, respectively, and pre-stripping at the Boungou deposit had realised 8.3 million of a projected 18 million tonnes.

SEMAFO noted that the 1,832 current personnel at the site, which has an expected lifespan of more than seven years, have worked a total of more than 3.3 million man-hours without a lost-time injury.

The miner, which focuses its interests in West Africa, also operates the Mana mine in Burkina Faso.