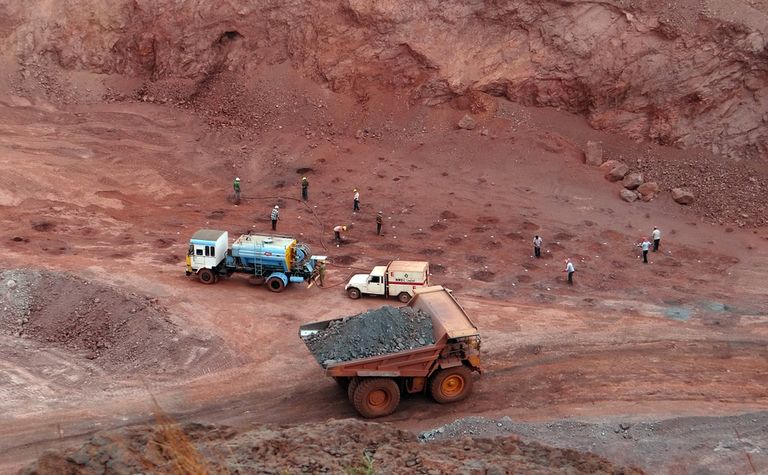 According to a report in AzerNews, the operation will extract from the Tebinbulak deposit. A preliminary feasibility study for the Tebinbulak project was approved last March with an outlined goal of using non-domain technology for cast iron and steel production.

The president has already requested a plan from Uzbekistan Railways for the construction of the complex in mid-February, with funding proposals due by April 1. A final feasibility study, the media outlet said, must be approved by government officials by December 30.

A working commission has been compiled to resolve construction issues with the estimated US$1.5 billion project. Part of the cost will stem from Chines bank loans.

The Tebinbulak field and its 450 million tonnes of proved reserves is located in the Karauzak district of Uzbekistan’s Karakalpakstan autonomous republic. Total reserves there are estimated to exceed 3 billion tonnes.

The complex is expected, according to the news report, to include a quarry with an annual ore output of 22 million tonnes, a mining and processing plant for iron ore concentrate production with an average iron content of 65%, and a metallurgical complex producing annual cast iron volumes of 1.5 million tonnes.

Warrior Met Coal opening a new underground mine in Alabama, US 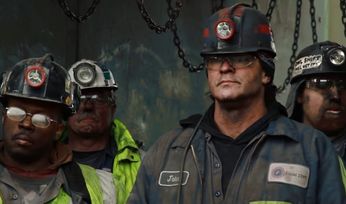 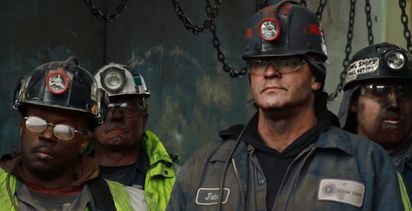 FLSmidth to purchase parts of AuTec

Breathing more life into Blanket mine