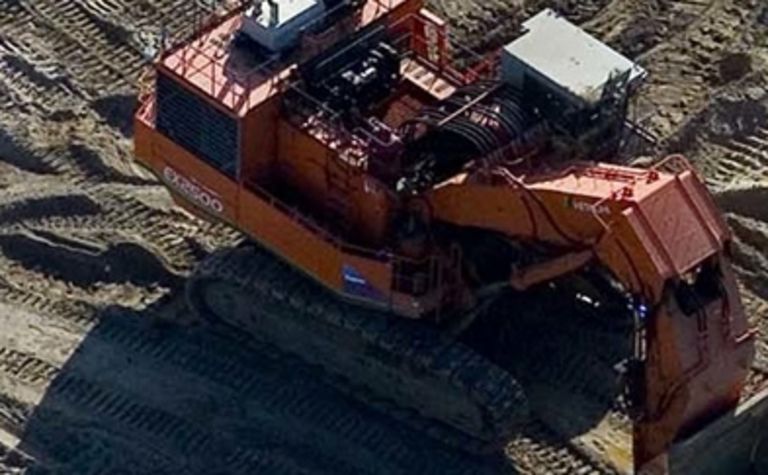 The company said it is ramping up production as secondary extraction came online safely on January 27, welcome news after the complex was hit with unexpected delays.

Additionally, the first of three trains has also began operations, and will also continue to ramp up this quarter. The second and third are being insulated and should start up in 2H18 as planned.

“With operations at Fort Hills now in continuous production, we've brought one of the best long-term growth projects in our industry into service and we're now focused on the safe and steady ramp up through 2018,” Suncor president and chief executive officer Steve Williams said, adding that the mine’s payroll will total 1,400.

Fort Hills also remains on track to reach 90% capacity by the end of the year.

Suncor’s interest in the project is 53.06% joint venture partners Total E&P Canada and Teck Resources own 26.05% and 20.89%, respectively. Its construction first began in 2013 after being shelved for about five years.