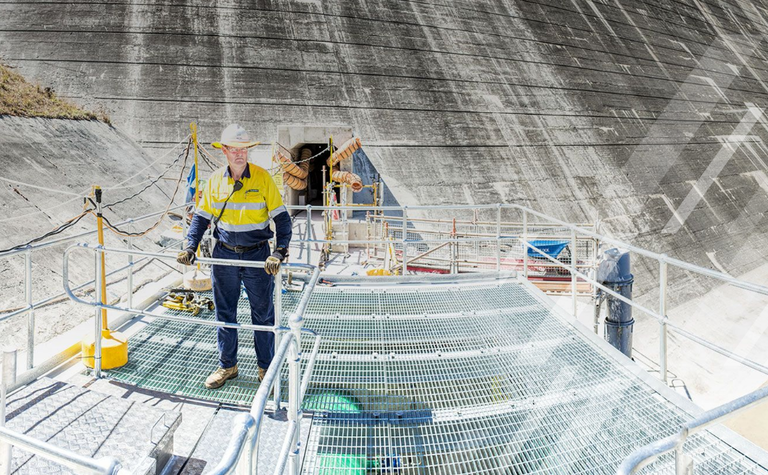 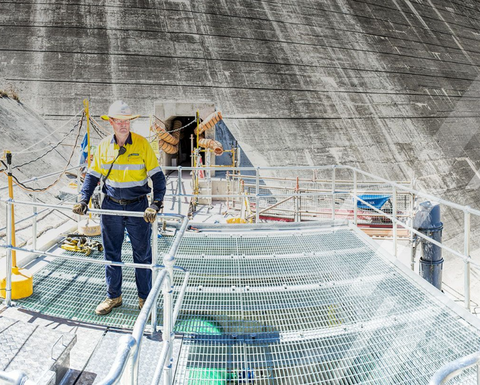 Engineering and construction company Clough's officials said the infrastructure will be supporting the development of iron ore deposits next to Mining Area C at the site in central Pilbara.

Neither released the financial details of the contract, though the awardee confirmed it will be performing civil, structural, mechanical, piping, electric and instrumentation work at the sizable project.

Clough CEO and managing director Peter Bennett said the company was pleased to be chosen as the miner's delivery partner.

"These early works provide a strong platform to continue building the relationship between our companies," he said, adding that its Western Australia-based team will perform the engineering and construction of the facility.

South Flank's full development is still subject to approval by BHP's board of directors. However, initial funding - under which this upcoming work will be included - was approved by the miner last June.

With a price tag of US$184 million, BHP president of operations, Minerals Australia, Mike Henry said at the time that South Flank was considered a "compelling option" to replace production at its Yandi mine, which is expected to be mined out in the early- to mid-2020s.

Aqura will upgrade and extend technology and communications infrastructure