The board of Laneway Resources has signed an agreement with Maroon Gold to undertake mining operations at its Agate Creek gold project in north Queensland, Australia, and to process ore through Maroon’s wholly owned carbon-in-leach (CIL) processing plant 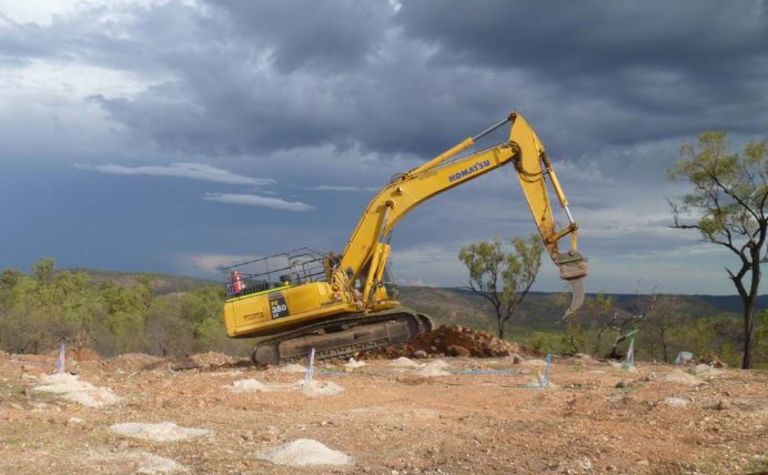 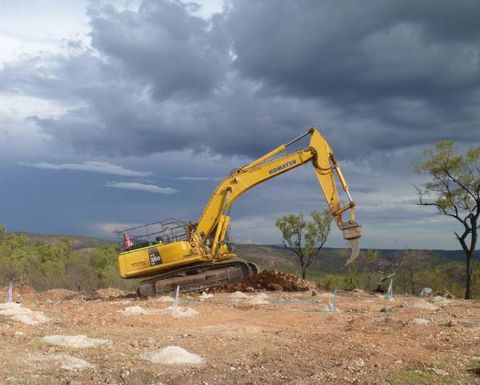 PRESS RELEASE: Maroon Gold is the owner of the Black Jack mine site and processing plant at Charters Towers, also in north Queensland.

Under the terms of the agreement, direct costs incurred with respect to the project - including but not limited to haul road and access road construction and maintenance, waste dump preparation, support facilities, blast hole drilling, sampling and assaying, mining, transportation of ore, crushing, milling and transportation of gold bars to the refinery and rehabilitation of the disturbed area - will be incurred and paid for by Maroon.

In addition, the gold produced will be paid 60% to Laneway and 40% to Maroon above 3.5g/t gold head grade, with the initial 3.5g/t produced to be retained by Maroon.

Stephen Bizzell, chairman of Laneway Resources, commented: "This agreement represents a significant milestone for Laneway by providing the opportunity to mine and process ore from Agate Creek on a commercial scale, with minimal capital requirements thereby enabling the near-term generation of significant cashflow for the company."

Pursuant to the agreement, mining and processing of up to 100,000t of high-grade ore from the project will initially be done through Maroon's plant. Commissioning works are currently being finalised at the Black Jack plant site, which has the capacity to process up to 340,000t/y. Utilising an existing processing plant significantly reduces the capital expenditure and time to first gold production for Laneway.

The Black Jack plant now includes a Sepro Mineral Systems Falcon concentrator and Gekko Intensive Leach Reactor and other minor changes, which the company expects will achieve recoveries of 90-95%.