Rio Tinto, moving along with plans to develop the Koodaideri iron ore operation in the Pilbara region of Western Australia, has selected Pindan Contracting to build the project’s construction camp 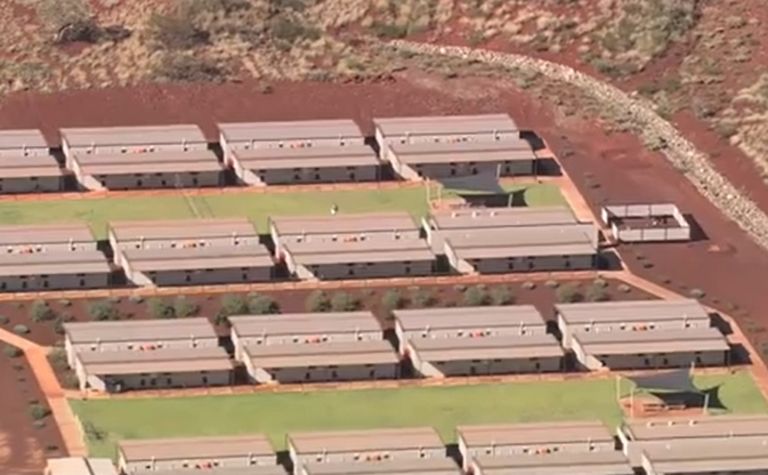 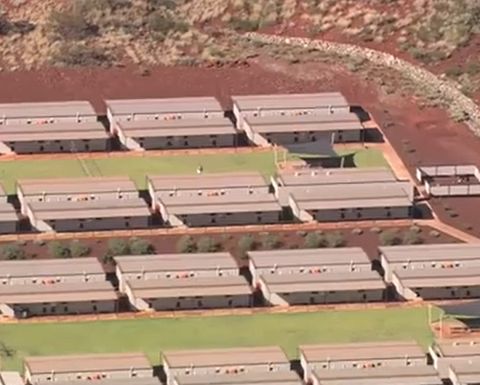 The contract for the village, which carries a price tag of A$45 million (US$32.4 million), will include the design and construction of 780 rooms. Out of these, 252 rooms and the operation's support facilities will be built first.

Pindan said most buildings for the project will be relocated from another camp. Build refurbishments have started, and the camp's design is almost complete.

The village should be completed by June 2019.

The work at Koodaideri is not the first pairing between Pindan and Rio Tinto. Pindan managing director Tony Gerber said it has performed more than A$270 million in work for the miner since 2011.

It is also Pindan's 14th accommodation village project in the Pilbara region in eight years.

Koodaideri, which was approved for construction last week, is being developed by Rio Tinto at a cost of A$3.6 billion and will produce an estimated 43 million tonnes annually.