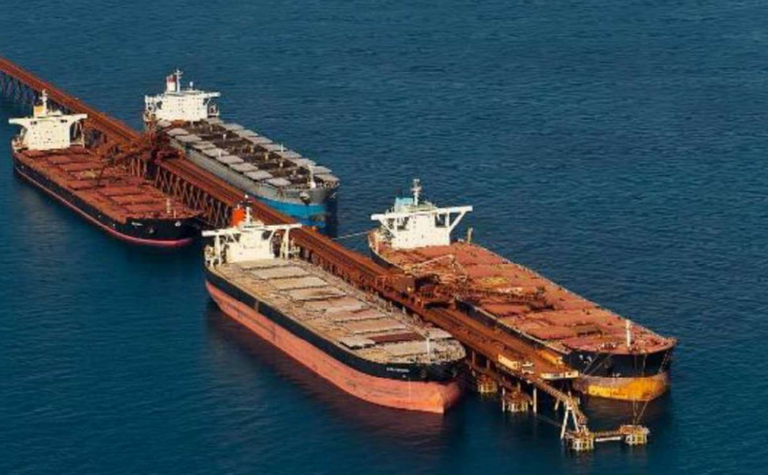 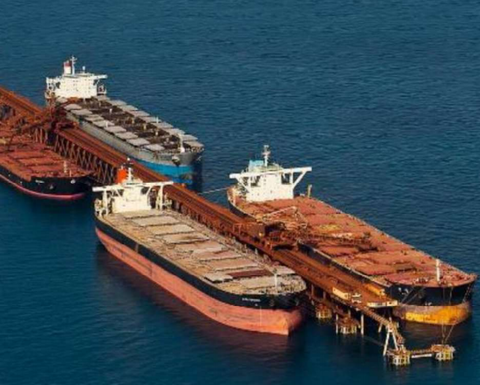 The Cape Lambert port facility, which is located 40km north of Karratha in north-west Western Australia, consists of two terminals capable of shipping more than 185Mt/y of iron ore.

Under the contract, Simpec will design and construct a remote draft survey system, aimed at increasing ship turnaround and safety. A draft survey determines the weight of a vessel's cargo, while a remote system can automate the draft reading process.

The work is due to commence this month, with completion planned for the June quarter of 2019.

The contract win, WestStar said, comes on the heels of Simpec's largest ever contract award to install piping at Tianqi Lithium's Kwinana LHPP1 process plant, which could become one of the world's largest lithium hydroxide refineries.

With the latest contract award from Rio Tinto, Simpec has built an order book of A$30 million, servicing Tier 1 mining companies.

WestStar director Philip Re said: "To deliver an order book of A$30 million only half way through the year is a tremendous result for Simpec and the whole WestStar Group."