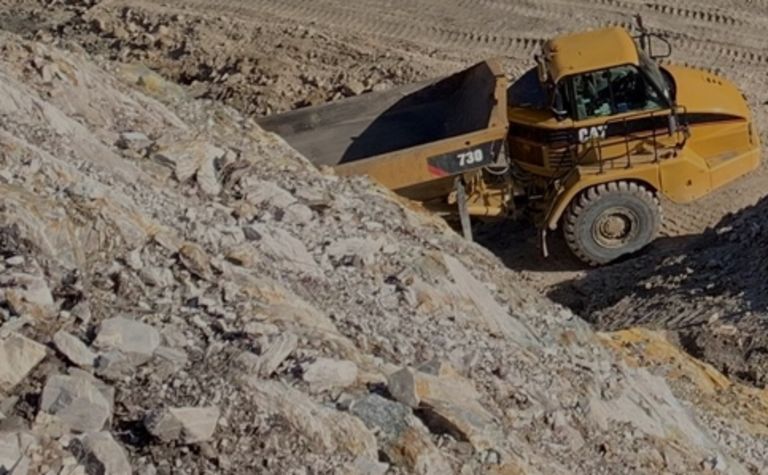 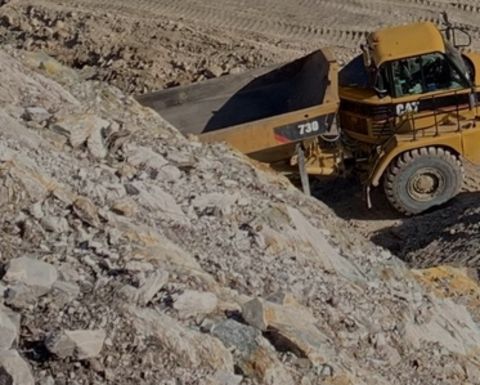 At Taronga in Australia

It has also opted for its own mobile crushing plant for sister mine Granville.

In an operational and development update for its Taronga and Granville tin operations, the Queensland-based company said Townes will take on the three-month contract that involves site establishment and initial mining of about 50,000t of ore and waste as well as ore crushing.

Townes Contracting, which will provide its own equipment for the deal, will also construct an 8-million-litre water dam.

Aus Tin Mining stated: "The initial programme of work will provide several important outcomes including a provisional metal reconciliation… [and] also provide contractor productivity and cost data that may be used to optimise pricing for the remainder of the Stage 1 project, and material for additional metallurgical test work planned prior to the commencement of Stage 1 pilot plant operations.

"Significantly, the initial program of work of mining and crushing only will reduce water demand at a time when northern NSW is experiencing severe drought conditions."

The balance of the Stage 1 project, including the expanded mine and pilot plant operations, should begin late this year. The miner said it will give it opportunity to evaluate the potential upside on feed grade and tin recovery.

At Granville, Aus Tin said it was not able to secure the services of its preferred contractor in May that was in line with its timeframe and operational requirements for the project. As a result, it has decided to acquire its own crushing plant. A deposit has been made on a secondhand plant in Tasmania, and the unit is being refurbished now.

Following that three-to-four-week phase, it will relocate the plant to the mine.

"The key benefits of owner crushing will be a lower operating cost and ability to crush ore on an on‐going basis rather than the campaign basis required for contractors," the miner said.

In the meantime it will continue to process sorted skarn material from the Granville East mine, stockpiled scats and hanging wall shale.

Since Granville will no longer rely on contracted works, Aus Tin officials said the company has evaluated the operation and will now focus on higher mine grade and increased plant recovery, although that will be at a lower plant throughput.

"Now that we are no longer constrained in any way by contractors at Granville we have decided to take a different approach to the operation and believe this will provide the optimal means to exploit this small but high-grade tin deposit," CEO Peter Williams said of the changes.

"The delays in getting to this point are regrettable but we are looking forward, and anticipate Granville becoming a key contributor to the company's success."