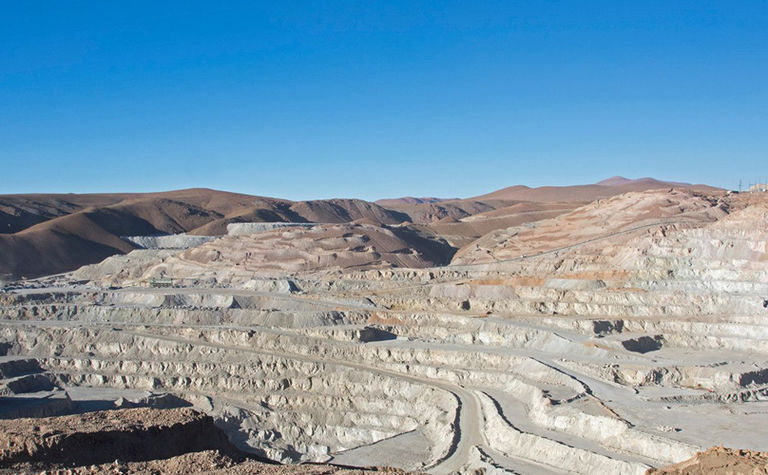 Aramark will provide the mine with food services, including breakfast, lunch, dinner and snacks, as well as facility services, such as minor maintenance, cleaning and housekeeping. It will also manage the site's laundry service, and recreational management, including fitness facilities and special worker events.

No financial details of the deal were released, though Aramark has touted the agreement as part of its growth in the Chilean mining sector.

Teck is currently developing Quebrada Blanca Phase 2 (QB2), a new project at the existing mine site.

"Aramark has supported Teck at Quebrada Blanca for the past 12 years, and we value our long-standing partnership and the opportunity to build on our food service capabilities with additional support services during the construction phase of this new mine," international business COO Brent Franks said, adding that the group has been working at remote mining sites in Chile for more than 14 years.

Teck holds an indirect 60% interest in Compañía Minera Teck Quebrada Blanca which owns QB2. Sumitomo Metal Mining and Sumitomo Corporation together have a collective 30% indirect interest in QBSA, while ENAMI, a Chilean state agency, has a 10% non-funding interest in QBSA.

The QB2 project has a 28-year mine life and includes 199 million tonnes of inferred resources within the life-of-mine plan.

Teck stocks up with autonomous kit for Quebrada Blanca