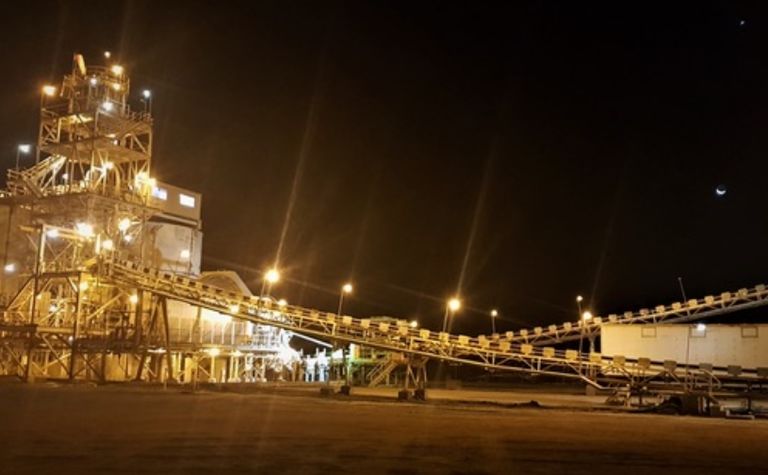 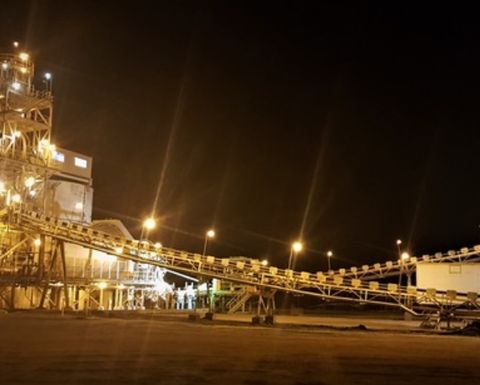 The transaction, an expansion upon its existing deal, grows the value of the partnership to A$40 million (US$27 million).

Sodexo's existing work with Westgold, which involves services to the Cue, Fortnum and Bluebird mines, falls under a three-year contract the two signed in June 2018.

The new Big Bell contract will conclude in 2021.

"The Big Bell mine is accelerating fast to become the cornerstone asset in the Cue operations. Sodexo's facilities management services to the Big Bell mine site give us peace of mind that workers will be provided access to high-quality facilities and a home-away-from-home experience," Westgold operations director Steve Norregaard said.

Big Bell's first ore from its underground workings was recorded late last year, after it spent more than two years dewatering and refurbishing the operation.

The company said the technology would increase energy efficiency while minimising waste and plant do...