Stanwell has reappointed Downer EDI as a mine contractor for its Meandu thermal coal operation in southern Queensland, Australia 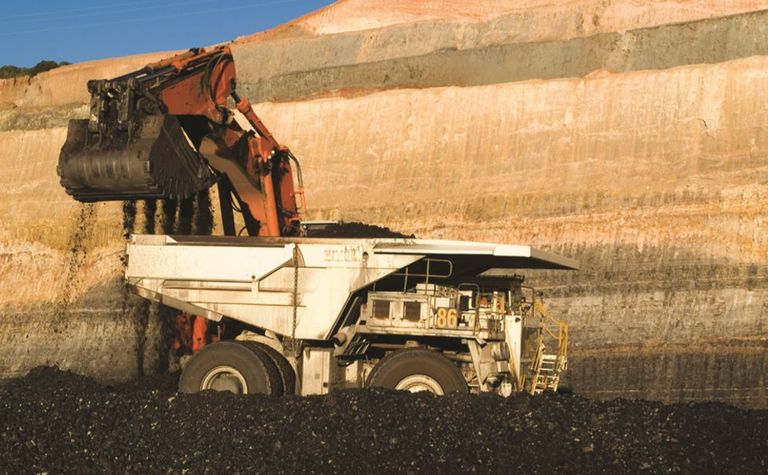 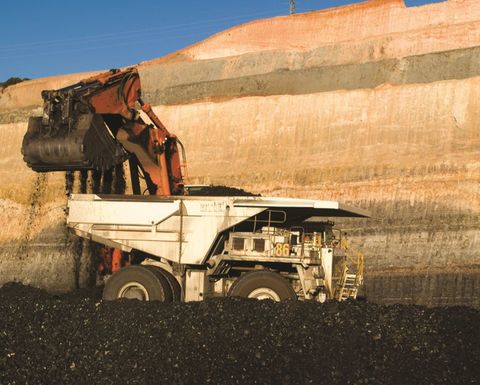 Meandu is located in the South Burnett region of Queensland

The A$600 million (US$410 million) contract includes full mining services and operation of the mine's coal handling and preparation plant (CHPP).

Downer inked its first contract with Stanwell and Meandu in 2013; that transaction expires on June 30, 2020. The new contract will begin on July 1 and will extend for five years.

Downer CEO Grant Fenn noted that, in addition to Meandu, the company offers mining services to a collective of other Queensland operations including Blackwater, Commodore and Goonyella.

Meandu, located in the South Burnett region, has the capacity to supply as much as 7Mt/y to its neighbouring Tarong power stations. Work has been active at the mine since 1978 and it currently has five working pits.

Downer continues at Meandu mine

Downer EDI has signed a two-year extension to its contract to provide mining services at Meandu mine...

Hitachi starts autonomy trials down under