Rolls-Royce’s Power Systems business arm and Shanghai Cooltech Power have formed a joint venture that will include the production of MTU engines powered backup generator sets to serve a growing Chinese market need. 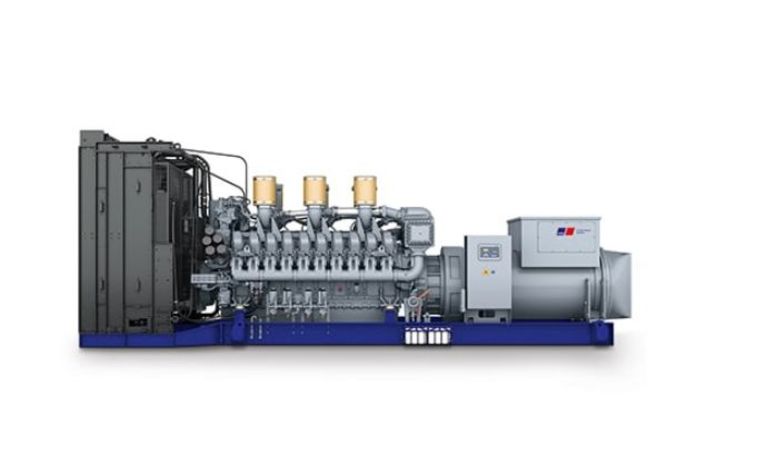 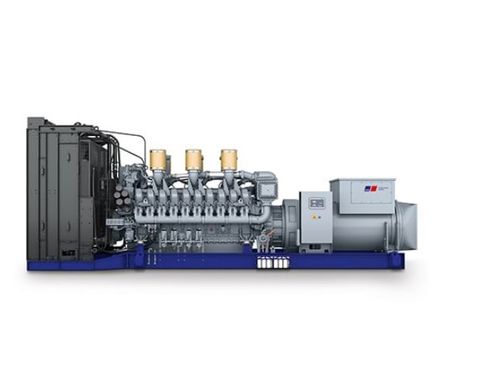 The joint venture wll target applications including but not limited to hospitals, airports, mining, semiconductors, telecoms and data centre market.

The move was due in part to the Chinese government recently announcing the New Infrastructure development programme created to boost the digital transformation of the country's economy.

Production of generator sets equipped with MTU engines will begin by the end of the year, the JV said.

Rolls-Royce and Shanghai Cooltech Power have had a partnership since 2013, with the latter being one of the biggest customers of the Power Systems business unit.

Rolls-Royce has been producing MTU engines in China since 2006 and has formed other joint ventures with Chinese manufacturers.

Company sees China as its most important growth market.