London-based and Kazakhstan-focused copper company KAZ Minerals said its proposed Baimskaya project in Chukotka, Russia will be delayed by new infrastructure plans for the region. 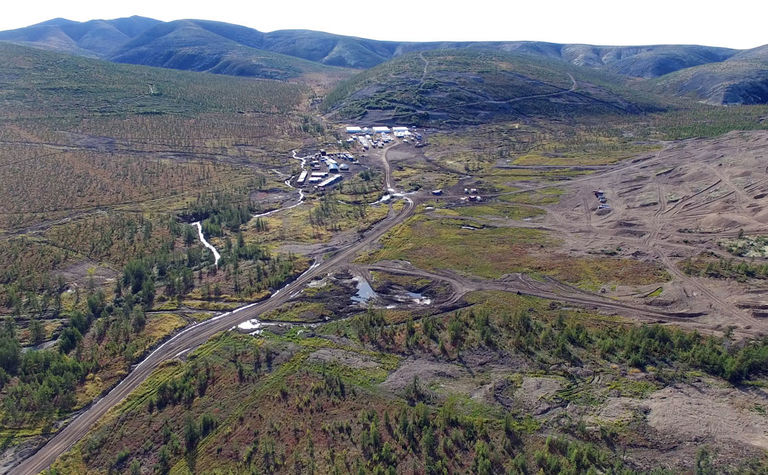 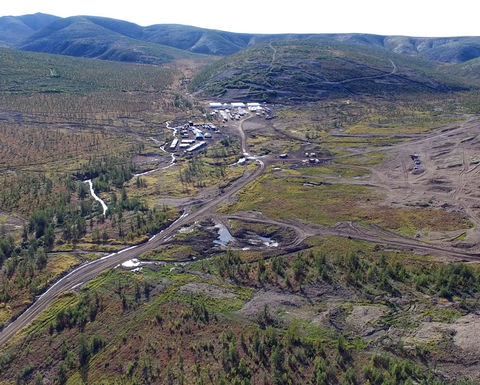 Prior to KAZ Minerals' involvement in the project, Mineral Resources of 9.5 Mt of copper and 16.5 Moz of gold were drilled to JORC standard

A multi-party Complex Development Plan (CDP) developed for the Chukotka region, which was submitted for approval by the Prime Minister of the Russian Federation this week, includes infrastructure to be used by KAZ Minerals for the Baimskaya project.

A revised cost for the tailings storage facility and the impact of an approximate one-year delay to the project schedule will raise the capital construction budget for the Baimskaya project to approximately US$8 billion, said the company - a full 45% higher than the US$5.5 billion it estimated after acquiring the asset.

"The Complex Development Plan for Chukotka submitted today within the Russian government has resulted in higher infrastructure costs and a delay to the bankable feasibility study," said Michael Lynch-Bell, senior independent director of the company, and chair of the independent committee.

The Baimskaya project is now expected to start production by the end of 2027 and have an annual ore processing capacity of 70 Mtpa. The BFS is being prepared with an initial mine life of approximately 20 years based on JORC measured and indicated resources.