Finnish mining engineering group Metso Outotec cited supply issues caused by a post-COVID-19 economic boom as it reported a slight fall in sales for the first half of the year. 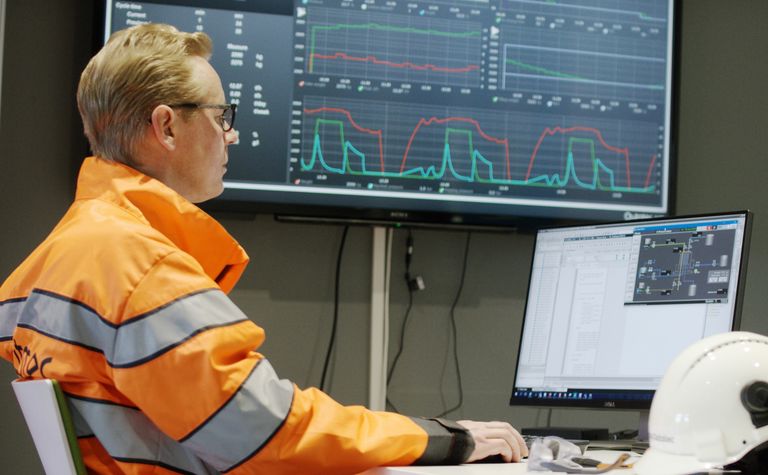 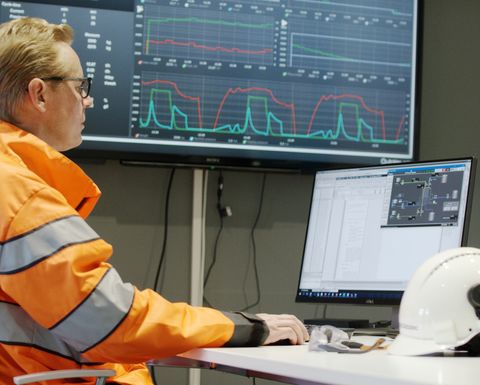 The company said the minerals and metals segments were impacted by the timing of deliveries, as a backlog was created in the second half of the year by a post-pandemic financial upturn.

"The rapid economic recovery has put pressure on global supply chains and logistics, and as this has coincided with the implementation of our internal footprint and warehouse consolidation, it resulted in delivery delays in our Minerals business," said president and CEO Pekka Vauramo.

It also noted that travel restrictions were also still in effect in several countries, while in some other markets, such as North America and Australia, domestic travel had recovered, enabling a resumption in on-site activity.

"The Minerals and Metals segments had a steady flow of small and mid-size orders, and in addition, received a few larger orders [in 1H 2021]," noted Vauramo.

Vauramo also said that the Metso Outotec integration, which was completed in July 2020, had already achieved a run-rate of €105 million in cost synergies.