After nearly three years in care and maintenance, Canadian miner Telson Resources has hit the restart button on production at its wholly owned Campo Morado polymetallic operation in the Guerrero state of Mexico 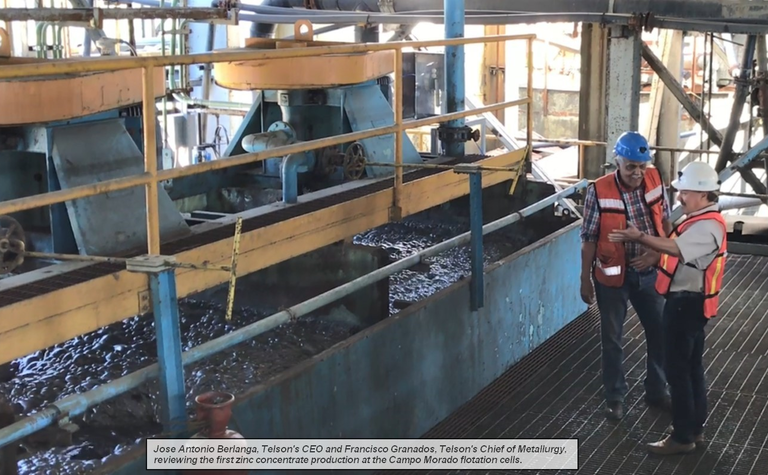 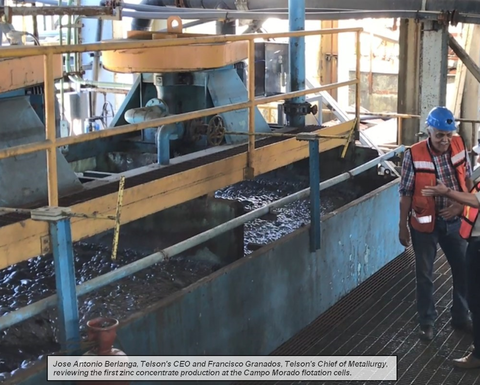 Officials said the mill’s initial start-up throughput rate is about 1,400 tonnes daily, though production is projected to rise to about 2,500tpd over the coming six to 12 months. First shipments of concentrate have been scheduled to be sent to Trafigura during the first week of November.

In the coming two years, the mine’s production will focus on the G9 and El Largo ore bodies in the areas found to have elevated gold and silver values within polymetallic base metal zones possessing average grades of 1.8g gold/t, 142.7g silver/t, 3.99% zinc, 0.62% copper and 1.07% lead.

Telson, who has already been mining underground for about a month, has delivered 29,500 tonnes of coarse ore to the mill site crushing patio to date. Its crushed ore stockpile is not sitting at or above about 9,000t.

“Telson's metallurgists have conducted numerous metallurgical testing at the mine site laboratory from ore targeted for mining in the initial months of production,” the company said of the current Campo Morado work.

“Testing has determined that by initially removing carbon organic matter contained within the ore as the first step plus, the addition of new types of reagents to the flotation process, recoveries could potentially be improved.”

As such, it added, it has added an initial carbon flotation circuit and new reagents to the mine’s processing plant circuit. It is now in operation. Over the next several months, Telson will also add additional flotation cells to the overall circuit to allow increased recovery for all metals.

CEO Antonio Berlanga noted that the crews work to clean, service, repair and rehab at the operation and planned areas of mining has allowed restart in less than four months from taking over the operation from Nyrstar Mining in a US$20 million deal.

“With Campo Morado back in production, we can now bring long term economic benefit to over 250 current employees and their families, the local communities within the area as well as municipal, state and the federal governments of Mexico,” he said.