Curragh back online after contractor death

Coronado Global Resources’ Curragh coal operation in Queensland, Australia, has returned to full operations a month after one of its contractors was killed on site while changing a tyre 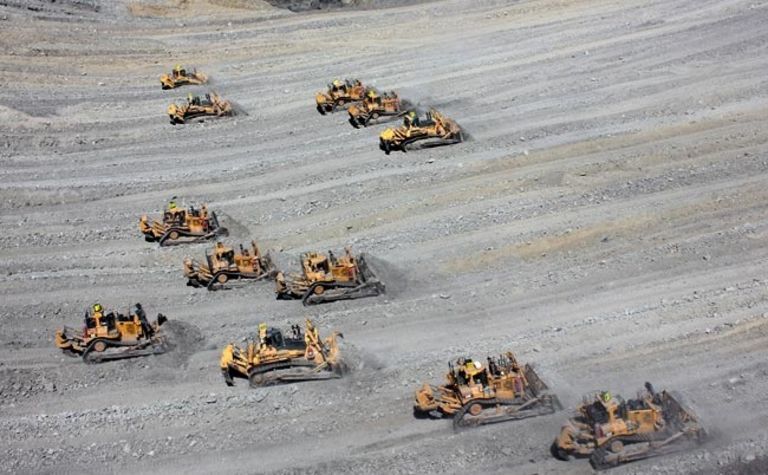 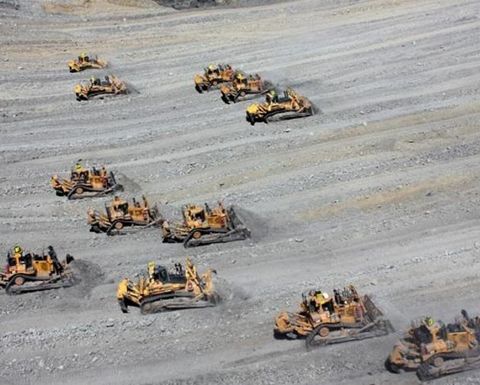 Curragh is located in the Bowen Basin region of Australia

The miner said in an operational update that the Queensland Mines Inspectorate has reported being satisfied that safe tyre and wheel rim fitting activities could restart, and a return-to-work plan is in place to ensure that work remains safe and controlled.

The incident that lead to the mine's idle occurred January 12, when a Thiess contract, Donald Rabbitt, was fatally injured in the mine's main workshop while performing a tyre change.

"The company was supportive of the directive and all efforts to improve safety at its operations," company officials said.

"Coronado continues to conduct its own investigation to understand the causes of the incident and continues to support the third-party reviews under way."

Production was permitted to resume mining, only in a phased approach, on January 17. There are now no restrictions on any activities at Curragh.

The Curragh mine, located just north of Blackwater, produces various types of high quality, low-ash met coal. Its thermal coal output is sold domestically under a long-term deal with Stanwell for use at the Stanwell Power Station.