Men, women and their families arrived in large numbers to northern California, US, with the dream of striking it rich during the mid-19th century. What most people don’t know about the California Gold Rush is that exotic animals became as much a part of the experience as the exotic metals 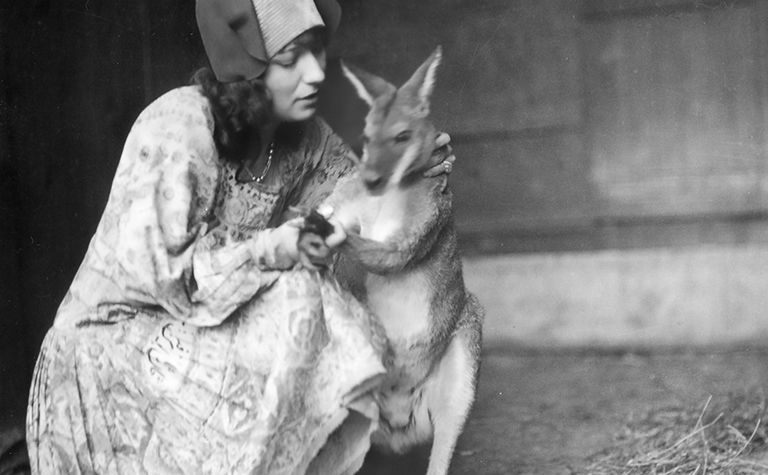 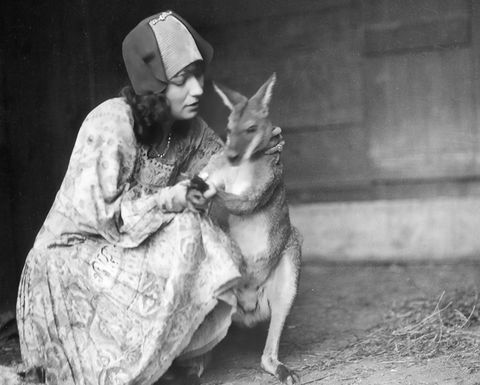 "During the Gold Rush of the 1850s, gold seekers, or Argonauts as they were known, transported exotic and non-native animals to northern California on a regular basis," said Cyler Conrad, a PhD candidate in the Department of Anthropology at The University of New Mexico (UNM). "Argonauts were hungry, and during the early years of the Gold Rush there was simply not enough local food to sustain their massive population."

Conrad's findings, recently published in an article in the journal California History, suggest that some of the exotic animals imported for food include Galápagos tortoises, sea turtles, turkeys and Atlantic cod. Other non-native animals imported during the Gold Rush-era served as support for hygiene and entertainment needs.

"In July 1850, in response to the growing rat infestation in San Francisco, Argonauts purchased a shipload of cats from Mexico," said Conrad. "They correctly assumed that importing a vessel full of cats would help curb the intolerable rat population, which was enormous both in number and in terms of the physical size of the creatures."

Of all the exotic animals that traversed the waters of the Pacific to reach their destination, it was the Australian kangaroo that not only travelled the farthest, but also played one of the most versatile roles.

Initially, kangaroo rugs and skins arrived by boat, sold with other leather and calf-skins as a textile to meet the high-demand for clothing for the exploding population. According to Conrad, it was in September 1852 that a living kangaroo first set foot in the Golden State.

"This is the earliest dated evidence for the importation of a living kangaroo into California, but it is not the last," noted Conrad. "On December 7, 1859, a kangaroo escaped from a menagerie near Visalia, California, where a local entrepreneur had been exhibiting the animal at one ‘bit per sight.'" Just a few years later, another ship arrived with a load of several cattle, emus, a horse, a kangaroo and two kangaroo dogs, also known as dingos.

According to Conrad, local accounts fail to document what became of these exotic animals, but they were likely put on display for profit, or perhaps even eaten by hungry Argonauts.

While many exotic animals were imported by the thousands for food, it is the kangaroo that escaped the fate of a meal and was instead used for amusement.

"Historical and archaeological evidence now provides an intriguing story of animals during the Gold Rush," said Conrad. "Gold Rush Argonauts consumed native and non-native wild animals in great abundance, but new evidence suggests that, instead of serving on an epicure' s plate, the few kangaroos imported to California were used by Australians to make a quick profit in the dramatic and turbulent Gold Rush-era."

Conrad's dissertation research focuses on understanding human-animal interactions in the past, something he says UNM is particularly well suited for.

"UNM is a wonderful institution to study these historical and archaeological questions because of the wealth and diversity of resources available for this type of analysis."

Whether using the library archives or animal comparative specimens in his advisors, Emily Jones', Zooarchaeological Laboratory, Conrad indicates that UNM faculty and students continue to be at the forefront of exciting new research into the historical dynamics of western North America.

This article was originally published by the UNM Newsroom, and was republished with permission

Study shows lack of care for animals in mine reclamation

Minesa reaches out to community