The US Environmental Protection Agency (EPA) is proposing to withdraw its July 2014 Clean Water Act Proposed Determination that would, if finalised, have imposed restrictions on the discharge of dredged or fill material associated with the potential Pebble mine in Alaska’s Bristol Bay watershed 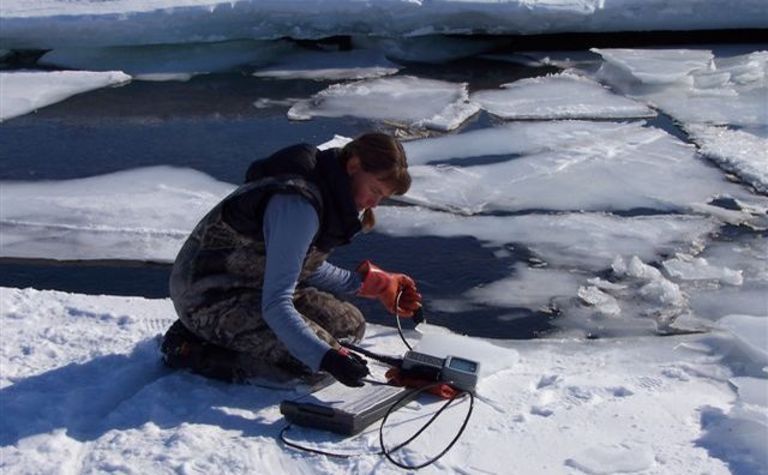 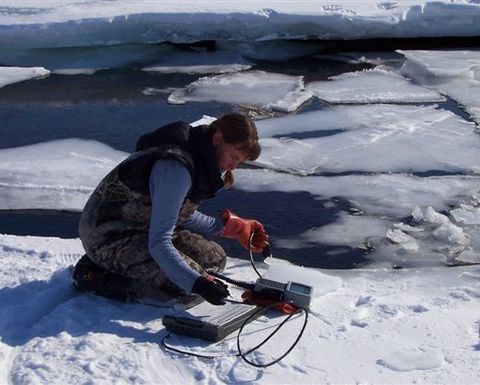 In 2014, EPA’s Region 10 completed a multi-year effort to assess the Bristol Bay watershed, and then issued a Clean Water Act Section 404(c) Proposed Determination to restrict discharges of dredge or fill material into the watershed from mining the Pebble deposit. Section 404 is the part of the Clean Water Act that governs the permit evaluation process for actions that discharge dredged or fill material into waters of the US.

EPA is currently seeking public comment on whether to withdraw the Proposed Determination. EPA is consulting on the proposed withdrawal with federally-recognised tribal governments of the Bristol Bay region and with Alaska Native Claims Settlement Act Regional and Village Corporations with lands in the Bristol Bay watershed. The public comment and tribal consultation process allows EPA to hear from the public before final decisions are made.

Under the terms of its settlement with Pebble, EPA has agreed it will not file a Recommended Determination under CWA Section 404(c) until a final Environmental Impact Statement (EIS) for the Pebble Project has been completed by the US Army Corps of Engineers - so long as that occurs within a period of four years following the May 2017 settlement, and PLP applies for permits with 30 months of the settlement date. In return for these commitments, PLP agreed to terminate two lawsuits it brought against EPA under the Federal Advisory Committee Act and Freedom of Information Act.

Northern Dynasty stated that the federal agency's proposal to formally withdraw its Proposed Determination further clarifies PLP's right to proceed into normal course permitting unencumbered by any extraordinary development restrictions, and complies with EPA's legal obligations under the settlement agreement.

Tom Collier, CEO of Pebble Partnership, said: “We are very pleased with this positive step from the EPA in its return to fair and normal process for making regulatory decisions. We welcome today’s news and look forward to accessing the regular permitting process for our project later this year.

“We have long advocated that the normal, fair and objective permitting process is the appropriate place to make decisions about this important project. We have undertaken several initiatives that demonstrate our project has been responsive to stakeholder input. This includes a significantly smaller mine plan that we look forward to sharing as the year progresses.”

He added: “The current administration at EPA is closely focused on enforcing environmental standards and permitting requirements for major development projects like Pebble in a way that is both rigorous and robust, but also consistent in order to provide predictability and an even-playing field for all resource developers. It's an approach all Alaskans and all Americans should support, because it has the benefit of maintaining the high standards for environmental protection for which the state and country are known, while attracting investment in projects that create high-wage jobs and other much-needed economic benefits in our country.”

Collier pointed out that EPA Administrator Scott Pruitt has stated he does not support the unprecedented pre-emptive veto that his predecessor initiated at Pebble in July 2014. However, Pruitt also made clear his staff will follow the necessary steps to properly assess and withdraw the Proposed Determination - an administrative process that has now begun.

“Due process and open, transparent decision-making matters to this administration,” noted Collier. “And that is something we both accept and respect.”

Collier also expressed confidence that EPA will withdraw its Proposed Determination at the conclusion of the administrative process. The US House Committee on Science, Space and Technology urged Administrator Pruitt to take such action back in February 2017, stating that EPA actions at Pebble were based on “a questionable scientific assessment that relied on pre-determined conclusions,” and that EPA officials “acted with bias and predetermined conclusions aimed to prevent this project and improperly expand EPA's authority under the Clean Water Act.”

Northern Dynasty is now focused on qualifying and securing a new major funding partner for the Pebble Project, while the Pebble Partnership is advancing plans to initiate federal and state permitting with a smaller, environmentally-optimised project design. Both major project milestones - re-partnering and initiating permitting under the CWA and NEPA - are expected to be achieved in the near term.

Ron Thiessen, CEO and president of Northern Dynasty, said: “We believe the project design we are preparing to advance into permitting, as well as the social and stakeholder programmes and commitments we are building around our project, will address many of the priorities and concerns we have heard from stakeholders in Alaska. We have every confidence that a permitting process led by the Corps will be objective and science-based, and provide us an opportunity to demonstrate that Pebble is a project of merit that will provide very substantial benefits to the people and communities of southwest Alaska, the state and nation as a whole.”

There is still significant opposition to the proposed project, however. Taryn Kiekow Heimer, senior policy analyst at the Natural Resources Defense Council, wrote: “More than 65% of Alaskans, 80% of Bristol Bay residents and Native communities, and 85% of commercial fishermen oppose the mine. The world opposes the mine too. Last year, the IUCN World Conservation Congress virtually unanimously adopted a motion opposing the Pebble mine.”