The US Environmental Protection Agency (EPA), which has overseen an investigation into the Gold King mine in Colorado since a 2015 wastewater spill into a neighbouring river system, has installed a barrier and valve at the former mine site 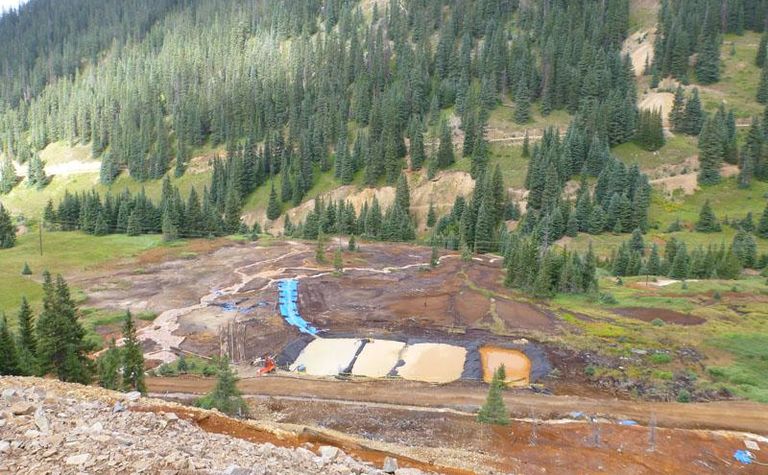 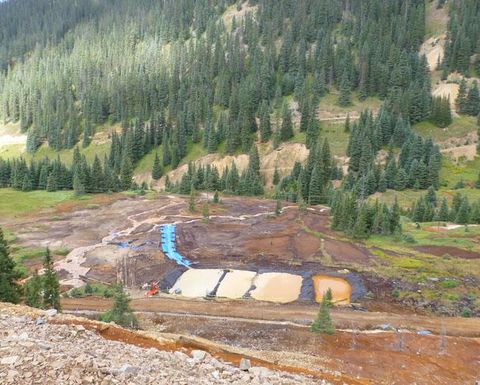 The agency said the 12in (approximately 30cm) valve and balloon-like barrier system now going into place at the operation outside Silverton in the southwestern region of the state will prevent future incidents. Instead, the setup will help regulate the flow of wastewater.

According to a regional Associated Press report, the project will also include mounting the system’s valve onto a steel and concrete barrier about 70ft (20m) within the mine; it will feature water-tight doors so crews can enter the operation for investigation efforts and also for cleanup. A horizontal well into another part of the mine will be drilled to 170ft (50m) to drain any accumulated buildup, sending it to a temporary treatment plant near the mine.

The Gold King spill in August 2015, which has been called an inadvertent error by the EPA, sent approximately 3 million gallons (about 11 million litres) of tainted water with iron, aluminium and other metals into the waters of three states, including Colorado, New Mexico and Utah, such as the San Juan and Animas rivers.

While the federal agency has provided frequent updates on the spill and response, it has not indicated the cost of the system or if it is a permanent solution. The entire project is reportedly expected to wrap up in October.

The work plan comes just one month after newly appointed EPA chief Scott Pruitt said the agency he is now heading “walked away” from the state following the spill, which occurred during the last presidential administration. He promised at that time federal cleanup would become a main concern.