In response to last week’s US Senate announcement that it is reintroducing the Hardrock Mining and Reclamation Act that legislators are calling the end of mining’s “antiquated sweetheart deal”, the National Mining Association has spoken out on the damage it feels the reform could do to the sector 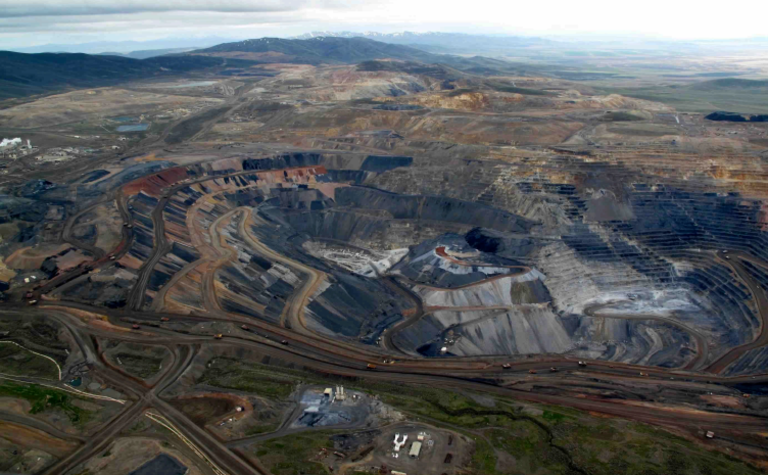 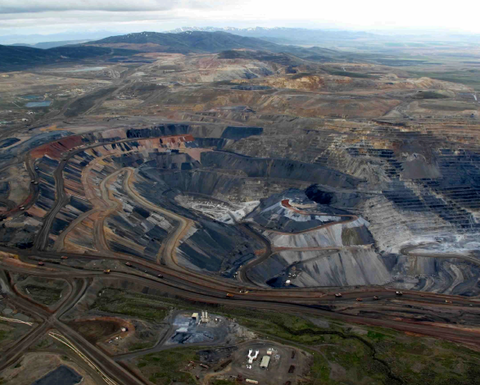 The proposed act would make several changes to prior outlines, including a royalty rate for new operations of 2% to 5% based on the gross income from production by mines on federal land.

Other changes include requiring hard rock companies to pay annual rental for claimed public land, the requirement that mines have an exploration permit and operations permit for non-casual mining that extends for 30 years, and the creation of a Hardrock Minerals Reclamation Fund to be formed in part by an abandoned mine reclamation fee of between 0.6% and 2%.

National Mining Association president and CEO Hal Quinn pointed out that the nation’s mining industry already has the highest tax burden in the world, as well as the most inefficient permitting system.

“The recently re-introduced ‘Hardrock Mining and Reclamation Act’ will lock-in and accelerate America’s growing dependence on foreign imports of metals and minerals,” he said.

“In a time when the US is more import reliant than ever for the minerals we need to support US infrastructure projects, domestic manufacturing and technology development, this bill responds by adding new taxes and more red tape with the inevitable result of less output and fewer jobs."

He called on legislators to look for ways to produce more domestic minerals rather than reintroducing bills that further disadvantage American industry.

“A good start would be updating the cumbersome hard rock permitting process, which can take seven to 10 years on average,” he noted.

Senator Tom Udall of New Mexico, who introduced the act on September 19, along with Martin Heinrich of New Mexico, Michael Bennet of Colorado, Ron Wyden of Oregon and Edward Markey of Massachusetts, pointed to the environment and what he said has been a long-time financial issue as their motivation.