Victor mine to close

De Beers Group’s Victor mine in northern Ontario, Canada, will complete mining and production activities in the March quarter of 2019 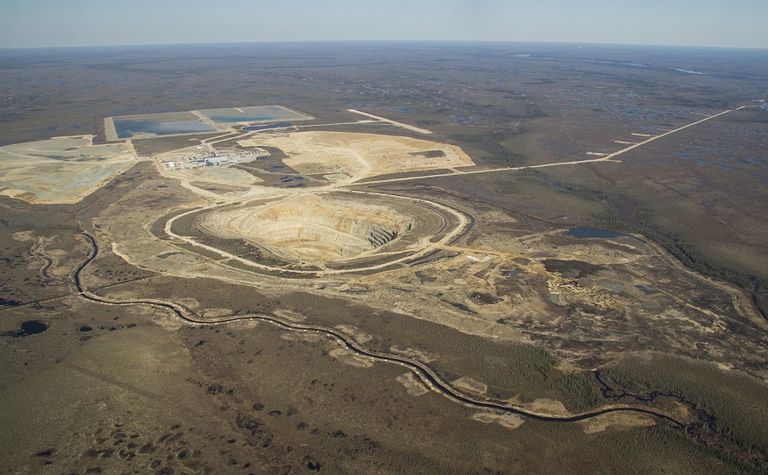 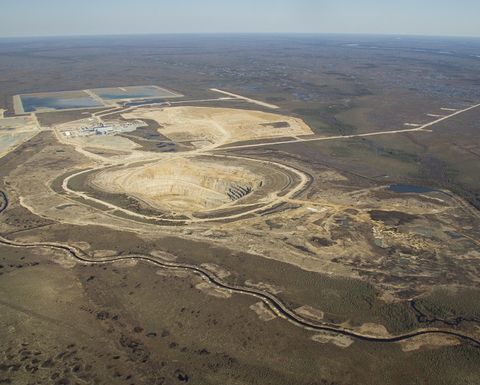 PRESS RELEASE: The mine will close once the current open pit is depleted, in line with the original feasibility study and current mine plan.

Production at Victor mine originally commenced in July 2008, and it was forecast to produce six million carats during its mine life. It has already exceeded these projections, producing approximately seven million carats to date, and it will continue to operate at full production throughout its remaining life.

De Beers developed a detailed mine closure plan before Victor mine opened, and progressive reclamation work has already been taking place at the mine for several years. To date, this has included the planting of more than 200,000 tree saplings and willow stakes that were harvested and grown locally through a community youth work programme.

Once the mine pit has been depleted in 2019, the demolition and environmental monitoring phase is expected to take three to five years. De Beers said it is working closely with community partners to create opportunities for employment and awarding contracts that will be required during this phase.

Kim Truter, chief executive of De Beers Canada, stated: “While we are focused on continuing to maintain production for the duration of operations, we are also planning responsibly for Victor mine’s closure in line with the agreed mine plan and our commitment to leaving a positive legacy.”