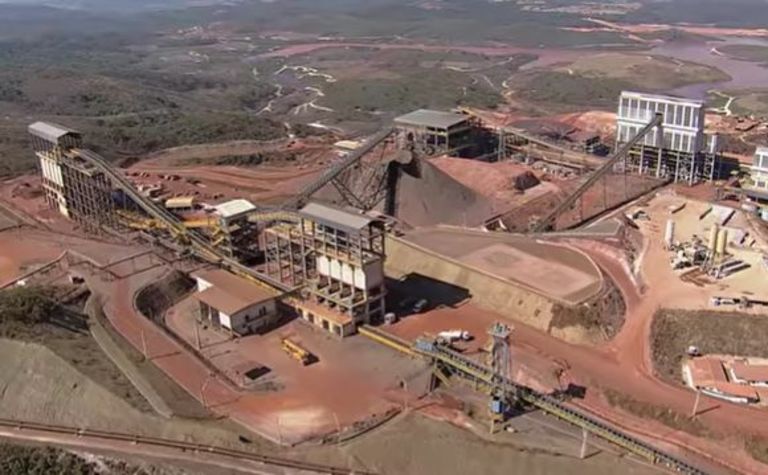 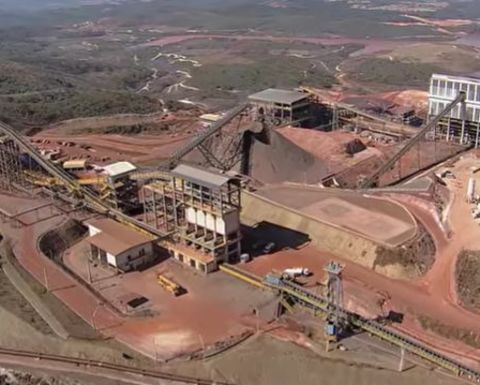 The stoppage, effective March 29, will allow a full inspection of the line that extends about 529km (328.7mi) from the mine to the export terminal. The leak was first discovered the same day at approximately 7pm local time.

Specialised equipment will be used to identify weakness in the pipeline, though a full review is projected to take about 90 days to complete. The mine will remain suspended during that time.

Anglo noted the slurry from the “minor leak” is non-hazardous, and, as the leak was stopped within eight minutes, there was no disruption to the local water supply.

No injuries were reported from the incident, which is the second for the mine. An initial leak was recorded near a pumping station on March 12.

“Minas-Rio is working closely with its employees and unions and all the relevant authorities in Brazil, both locally and nationally, and Anglo American’s marketing business is engaging with its customers in relation to product delivery schedules,” it said.

Next step in process for Brazilian long-term iron ore operation