Canadian mine getting ZLD plants 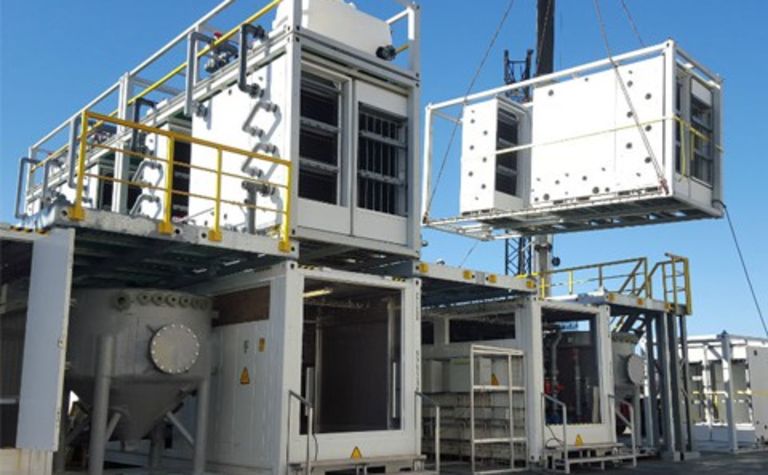 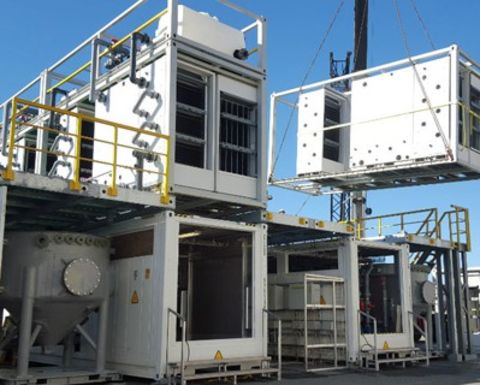 The systems will help the mine, which has not been identified, to desalinate mine shaft water as well as enable the site to achieve its treatment goals. Saltworks was chosen after the company held a year-long pilot and competitive selection process.

The modular plants will be shipping on a rapid schedule, officials said.

Some salts can also be reused, the company said, for mine shaft deicing.

"Contributing to an important mining development is a great way to start 2018," Saltworks CEO Ben Sparrow said. "Zero liquid discharge represents the future of mine water management, and we are thrilled to be a part of it."

Last November, the company was awarded first price for cleantech at the British Columbia Export Awards.

Building efficiency into mine design