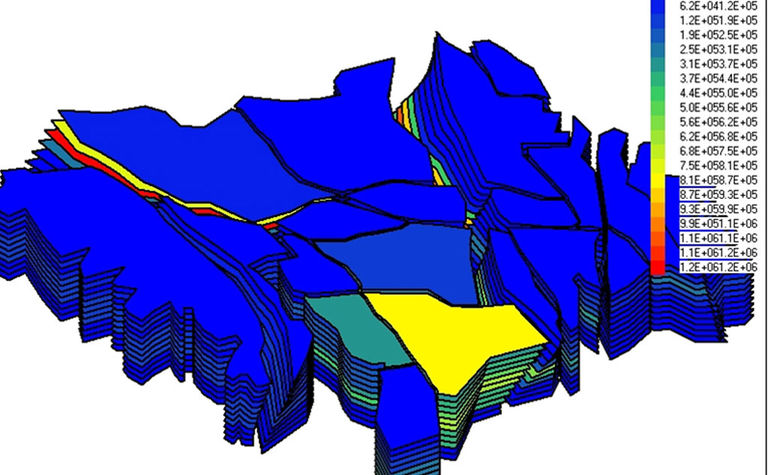 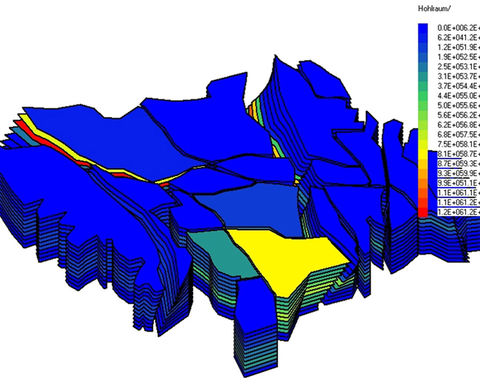 PRESS RELEASE: Consulting and engineering company DMT has prepared a feasibility study for the optimisation of mine-water management in the mining area Kriwoi Rog (Kryvyj Rih) in the Ukraine. This was done on behalf of the ‘Programme to support the green modernisation of the Ukrainian economy', which is financed by the German Federal Ministry for Economic Cooperation and Development (BMZ) and implemented by Deutsche Gesellschaft für Internationale Zusammenarbeit (GIZ).

In the Kriwoi Rog district, approximately 40 million cubic metres of mine water from iron ore mining operations is pumped out annually, of which 10 to 12 million cubic metres are fed into the Ingulets river. The resulting deterioration in water quality is a major problem for agriculture, animal husbandry, flora and fauna in the region.

"The region has been looking for the solution for some 40 years," explained DMT project manager and mining engineer Artem Chayka. "The mine-water treatment concept we have now presented in the feasibility study will significantly increase the quality of the river water reducing e.g. contamination by chloride from some 2,500mg/L to 350mg/L."

The ‘Boxmodell' simulation software, a numerical mine and surface water model developed by DMT, was used to calculate the water flow and concentration. "With the box model," said DMT head of mine-water management Michael Eckart, "we have created and applied a flow and mass transport model adapted to the region and consisting of a large number of components."

"The project has great social and environmental significance," says DMT managing director Eiko Räkers. "Ukraine announced in 2014 that it would adopt most of the EU's technical standards and directives over the next 10 years. We at DMT are pleased that we can also successfully apply our know-how in the field of water management in the Ukraine. Not only is hydrogeology and water management a topic here in the Ruhr area; clean water is one of the challenges of the future worldwide."

The plant will close to ensure the safety of workers and ArcelorMittal's assets.