Conserving large tracts of land for biodiversity conservation and research is one of the important ways that the De Beers Group ensures its overall impact on the environment is positive, according to De Beers senior environmental manager Dr Patti Wickens 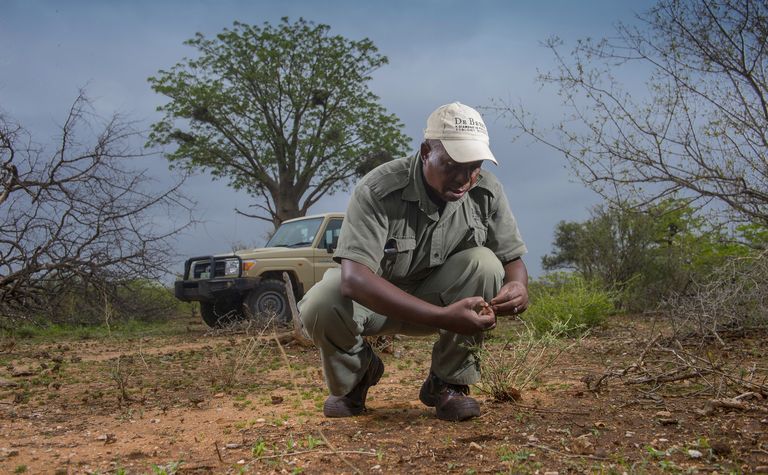 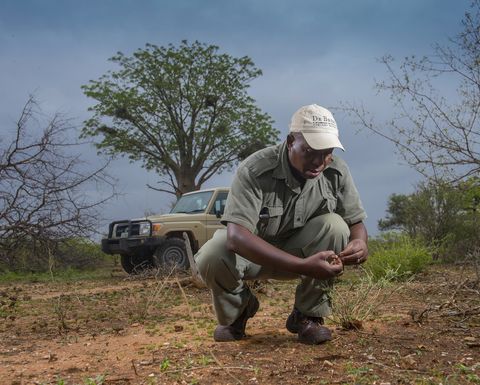 The company's South African properties near Kimberley in the Northern Cape and near its Venetia Mine in Limpopo Province, together with conservation areas at both the major diamond mines managed by Debswana in Botswana, make up about 200,000ha that are dedicated to biodiversity conservation and research.

Dr Wickens comments: "For every hectare of land used for mining by the De Beers Group, six hectares are dedicated to the conservation of nature. This approach is driven by our objective to have no net loss of significant biodiversity, an aim which is now strengthened by our major shareholder Anglo American committing to have a net positive impact on biodiversity."

Working proactively with a network of conservation and research partners, including academic institutions and NGOs, De Beers supports a range of research projects that make a broad environmental contribution. The research conducted - into birds, mammals, archaeology and other fields - is also given the opportunity to be shared at an annual research conference on biodiversity-related issues that the company co-hosts each year.

Fostering this vibrant network of specialists allows researchers to be readily mobilised when, for instance, a rare species is identified on one of its properties; such research could even lead to specific initiatives that promote biodiversity. Supporting this conservation research helps build capacity among young conservationists and scientists, as wildlife college students can avail the company's properties for experiential learning; the properties are also made available for specific research projects by post-graduate students.

Wickens emphasises that a key part of De Beers' business approach is to internalise all environmental and closure costs.

"This gives us both a clear assessment of the various business risks and an ability to plan the necessary biodiversity actions where new projects are envisaged," she explains. "This means understanding, in detail, the levels of biodiversity risk in each of the areas in which we operate - hence our careful focus on this impact."

The collapse of the tailings dam in Jagersfontein has propelled safety officers to inspect dams.