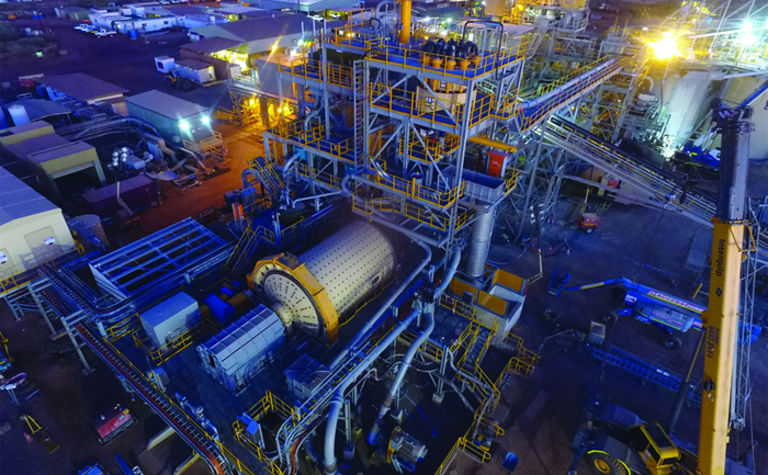 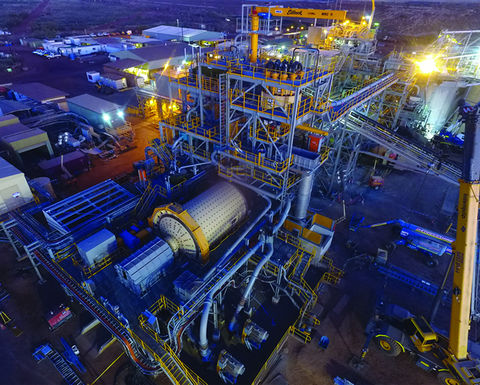 Newmont, for example, has been expanding the use of fuel efficiency technologies, such as the Blutip solution at its Boddington operation

The total volume of carbon emissions for global gold production is significantly smaller than most other major mined products, including steel, aluminium and coal. Significantly, on a value basis, gold has among the lowest GHG emissions per dollar of the main mined products. In other words, the volume of GHG emissions associated with a dollar spent on gold is lower than for a dollar spent on most other mined products. In addition, gold's emission levels in relation to overall contribution to global GDP suggest that its carbon footprint per US$ is similar to that of the global economy.

Leading responsible gold miners are actively making operational changes to reduce GHG emissions and improve energy efficiency. Examples of current best practice highlighted include the use of solar power in Burkina Faso, sourcing hydro-electric power in Brazil and the Kyrgyz Republic, and the design and construction of the world's first all-electric mine.

Gold itself may also play an important role in technologies that help facilitate the transition to a low-carbon economy. Technologies under development include gold catalysts to help convert CO2 into useful fuels, the use of gold nanomaterials to enhance hydrogen fuel cell performance, and the inclusion of gold to improve photovoltaics and how the sun's energy is captured and utilised.

According to the report, gold can play a positive role in enhancing the sustainability profile, and reducing the carbon footprint, of investment portfolios over time. Initial research suggests that incorporating gold alongside equities may reduce the overall carbon footprint of an investor's portfolio over the medium to long-term.

Terry Heymann, chief financial officer at the World Gold Council, commented: "Given gold's growing role as a strategic investment asset, the need for greater awareness of its climate-related impacts is a priority issue for many investors.

"Our initial findings, based on the limited research, help investors in better understanding gold's greenhouse gas emissions profile and gold's role as part of a diversified portfolio."

The report's findings were reviewed by environmental scientists at the Centre of Environmental Policy (CEP) at Imperial College London.

Renewable hydroelectrical power will be used for drying the rutile and garnet products.