Centerra Gold confirmed that its Mount Milligan copper-gold mine outside of Prince George, British Columbia, Canada, continues to run short in its water supply 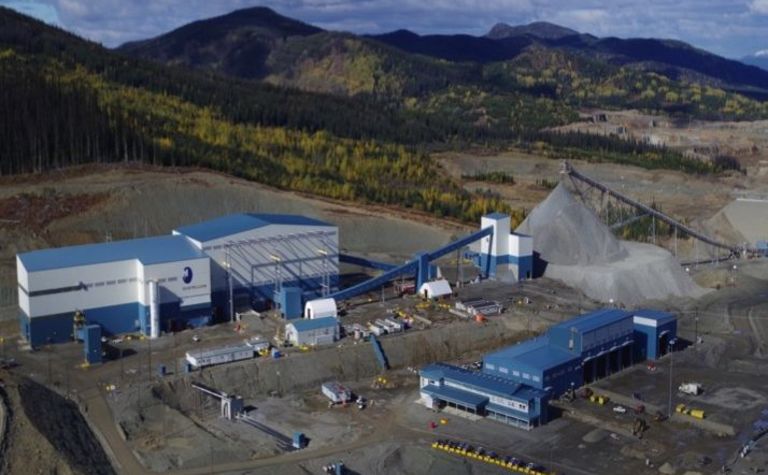 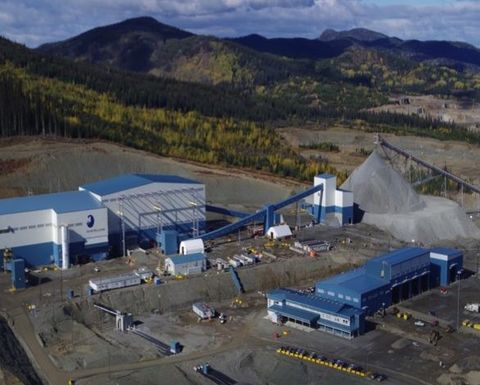 Officials cited less-than-expected precipitation and a low inflow from snow melt. The company had already applied with province regulators to gain access to additional water sources through July 2020, but no approval has been received to date and no timeline for such approval is known.

"[It] is uncertain and outside the control of the company," it said in its June-quarter financial report, though it noted it fully expects it will receive the green light.

Compounding Mount Milligan's issues was confirmation that the mine's output in the September quarter will be reduced, resulting from a 10-day unscheduled maintenance idle of the primary crusher. A BC Hydro maintenance shutdown is also scheduled for September and will last for five days.

"If regulatory approvals to access water sources are not received as expected and given the expected maintenance shutdowns, the Mount Milligan mill would need to operate only one ball mill to conserve water and throughput would be reduced to approximately 30,000t per day for the [December] quarter," Centerra said, adding that, at that rate, the 2018 production outlook at the mine would drop to between 175,000 and 195,000 payable ounces of gold and between 40 and 47 million payable pounds of copper.

"If, however, the company receives approval to access short-term water sources in the [December] quarter of 2018, second half throughput could be increased," officials concluded.

The miner said in the report that, in the second quarter, Mount Milligan sold a total of 140,427oz of gold, including 90,620oz at Kumtor and 49,807oz at Mount Milligan. It also produced 16.5 million pounds of copper during the period, selling 12.7 million pounds.