Following an abnormally high amount of rainfall, Fortuna Silver Mines’ San Jose silver-gold operation in Oaxaca, Mexico, has confirmed that a contingency pond on the site has overflowed 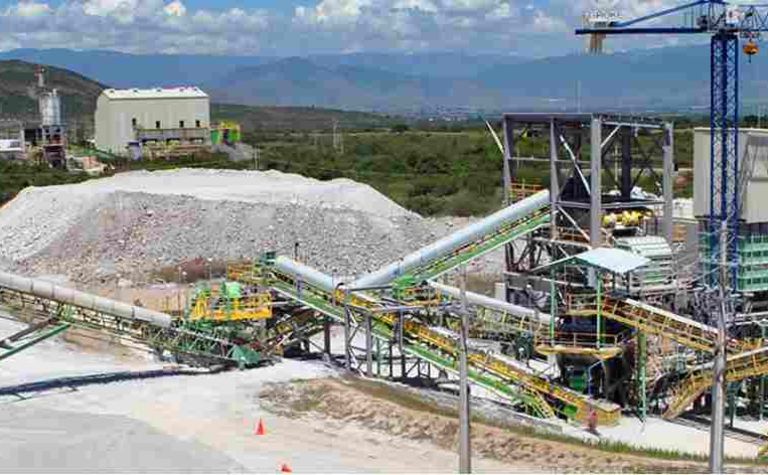 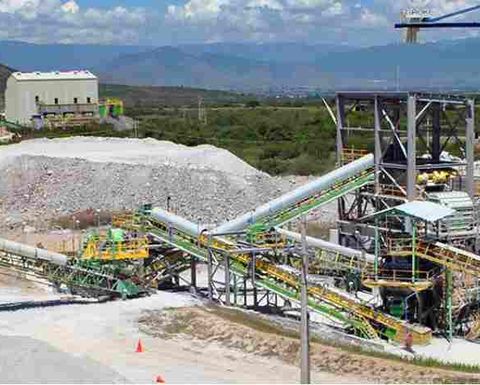 The incident, which occurred October 8, involved the pond at its dry stack tailings facility, which normally collects water from its ditch system and manages rainwater. The waterbody has a capacity of 7,000m3 and has a pumping capacity of 600m3 per hour - which the rainfall volume surpassed.

"The overflow occurred for about two hours at approximately 4am and resulted in the spill of approximately 1,500m3 of water carrying sediment and minor amounts of fine tailings from the facility's drainage system into the nearby Coyote Creek," officials said.

Fortuna also said that no industrial process water was discharged during the overflow; additionally, it stressed that San Jose utilises a cyanide-free concentrate production process.

It is now mitigating future overflow risk with an increase to its pumping capacity at the pond.

"No damage has occurred to the tailings dam or to the dry stack infrastructure and both are fully operational," the company added. "San Jose tailings are monitored and sampled continuously, are free of heavy metals or other contaminants, and are characterised as sterile."

Fortuna is working with federal, state and local authorities regarding inspections of the San Jose facilities and of Coyote Creek. It also notified the Procuraduría Federal de Protección al Ambiente (PROFEPA) of the event.