As part of a wider goal of maintaining a smaller carbon footprint, Rio Tinto Aluminium, together with the Cheslatta Carrier and Haisla First Nations, has introduced the tl'ughus tunnel boring machine, calling it key in the completion of the Kemano second tunnel project in British Columbia, Canada 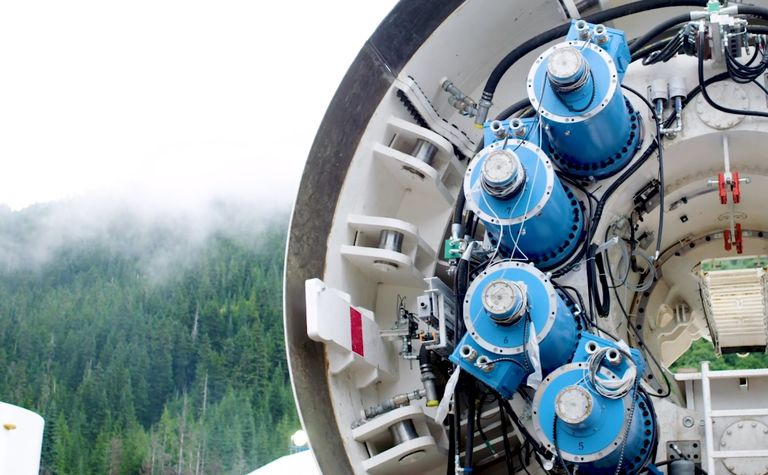 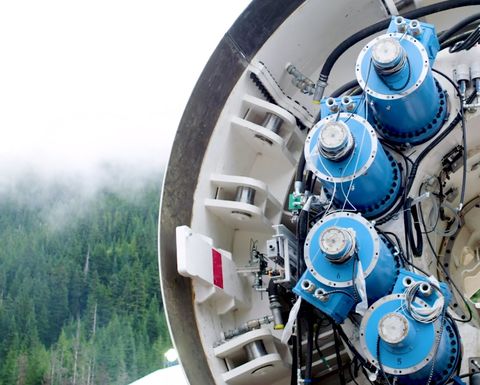 The 1,300t machine, named for a regional tribal legend, will dig 7.6km of tunnel through a mountain; the work is part of the miner's C$600 million (US$458 million) project to boost the long-term clean power supply security at the BC Works aluminium smelter in Kitimat, British Columbia.

Construction of the Kemano second tunnel project is expected to be complete in 2020. The tunnel will supply the Kemano Powerhouse with water from the Nachako Reservoir, serving as a back-up to the original tunnel built more than six decades ago.

Approximately 8.4km of an existing portion of the second tunnel, which was excavated in the 1990s, will be refurbished.

"Our smelter in Kitimat produces some of the world's lowest carbon aluminium, and this project will enhance the long-term security of its supply of clean, renewable hydropower," Rio Tinto aluminum managing director - Altantic operations Gervais Jacques said.

BC Works general manager Gareth Manderson added that it will also help to ensure the operation's contributions to the province's economy.

According to Rio Tinto officials, the tl'ughus will excavate about 250,000m3 of tunnel rock. The initial phase of the project, involving interconnections to the existing portion of the second tunnel, was completed in 2013.

Rio Tinto renames the Koodaideri mine and opens new airport.