Brazilian prosecutors are seeking a BRL50 billion (US$13.1 billion) guarantee from Vale to repair environmental damage following the fatal tailings dam failure at Brumadinho in January 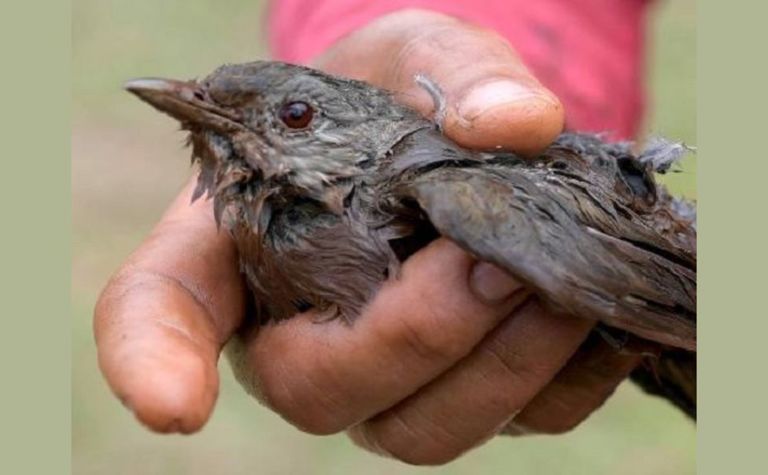 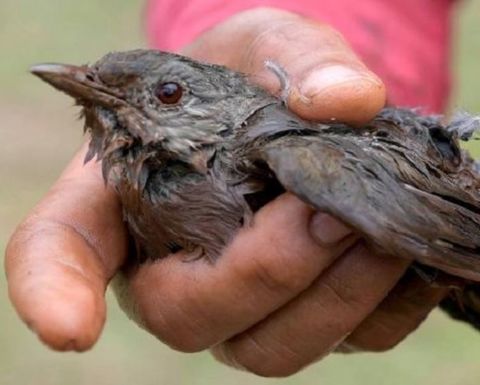 The Minas Gerais public prosecutor (MPMG) said on Friday it had submitted a new petition to court, seeking a guarantee of funding, among other measures.

Vale has not yet commented on the petition.

On Friday, the miner said 12.8 million tonnes of iron ore a year would be impacted by the suspension of the Timbopeba mine in Minas Gerais, after it said it was made aware of a court ruling against using the mine's Doutor dam and other structures.

It said the Doutor dam was inspected on March 14 by the National Mining Agency, which had verified it did not "present any relevant irregularity or condition that compromises the safety of the dam".

Vale has already said up to 30Mt of iron ore per year would be impacted by the suspension last month of its Brucutu mine, on top of the 40Mtpa impact of the company's accelerated upstream tailings dam decommissioning.

More than 300 people are dead or still missing since the collapse of Vale's tailings dam at the Córrego de Feijão mine at Brumadinho.