Teck aims to reduce release of nitrate from blasting

Canadian miner Teck, as part of its efforts to improve water quality in the Elk Valley region in British Columbia, is piloting a new blasting process to prevent nitrate from entering the environment 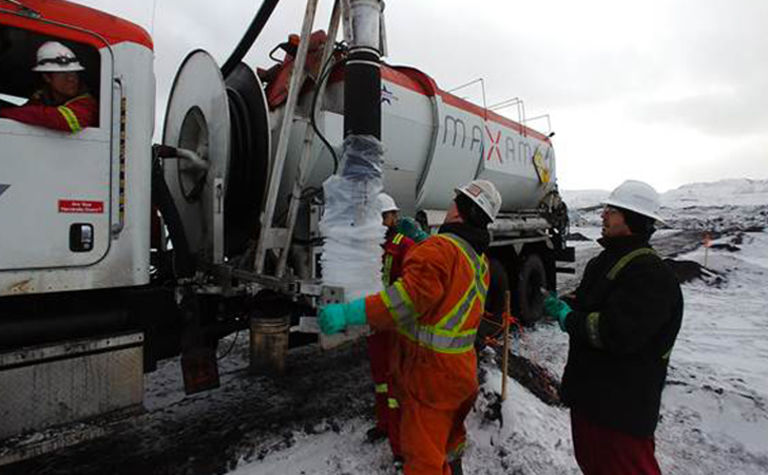 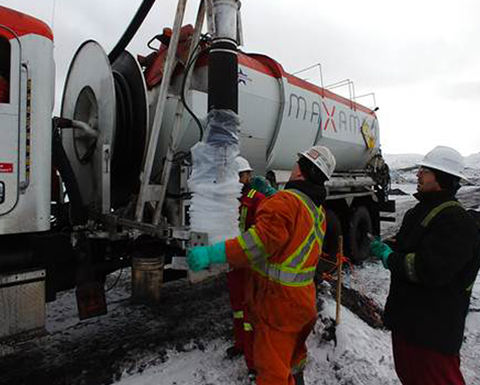 As a result of this project, every blasthole in Elk Valley will contain a liner that protects the explosive product and the environment

The pilot is currently underway at Teck's Fording River and Greenhills operations, two of its steelmaking coal mines in Elk Valley.

It fits into the Elk Valley Water Quality Plan, which was put in place in 2014 to implement solutions, among other things, to counteract the increasing levels of selenium and nitrate in the region's waterbodies.

Teck has previously spoken about its saturated rock fill (SRF) facility, which is a mine-water treatment project at its Elkview operations and another technology trial.

The current research project focusing on nitrate from blasting residue is led by Teck, with support from explosives provider Maxam and liner supplier Friesen Plastics.

In order to prevent the nitrate from interacting with water during the blasting process (as nitrates can leach out of blastholes into the natural environment), the project team is using plastic liners in the blastholes.

Teck said, however, that to use plastic liners, blastholes have traditionally needed to be dewatered so that the liner can reach the bottom of the hole and stay there. Accordingly, for blastholes that refill with water, a new approach was needed.

The companies had to determine how the liners could be used in blastholes that naturally fill with water (also known as dynamic blastholes). They tested various combinations of methods, liner types and explosive bulk truck modifications until they found a suitable solution.

"The emulsion in a liner system involves using the charging hose on the explosives truck to place the plastic liner in the bottom of a dynamic blasthole. The hole is then loaded with water-resistant explosive from the bottom up, both filling the liner and keeping it in place. Once complete, the end result is a lined blasthole with the explosives protected from the water," Teck explained.

"In order for the plastic liner to be effectively placed down the blasthole, a hydraulic arm and funnel were added to the explosive bulk truck hose and the traditional borehole plastic liners had to be compressed into an accordion shape. The hydraulic arm allows for the hose to be placed directly over the blasthole and the funnel removes the wrinkles from the compressed plastic liner as it unfolds and is pushed to the bottom of the hole. This ensures consistent lining of every blasthole while meeting our needs of durability and functionality."

In an early testing phase, an issue was encountered with the plastic liner being pulled back up the blasthole as the hose was withdrawn. As a solution, mineral oil was applied to the bulk truck hose to act as a lubricant for the hose and keeping the liner in place.

According to Teck, the process has now been successfully field-tested on more than 400 blastholes, and the plan is to implement it across all of its steelmaking coal operations this year.