Newmont Goldcorp’s Peñasquito mine and the nearby San Juan de Cedros community in Zacatecas, Mexico have mutually agreed to an infrastructure solution securing sustainable water availability for the community’s domestic and agricultural uses 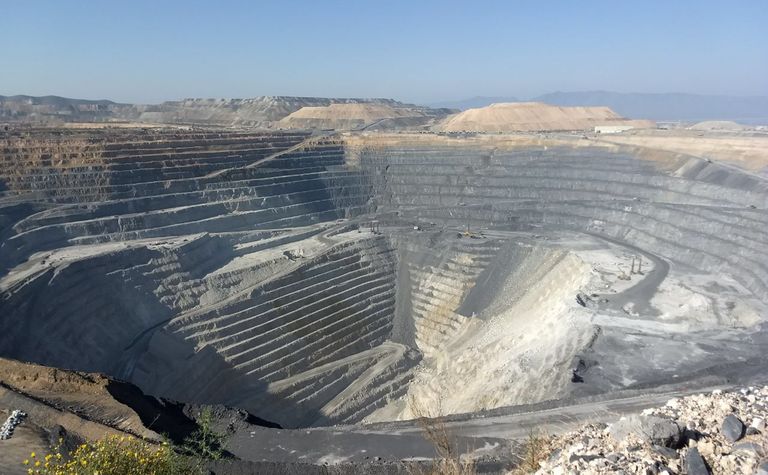 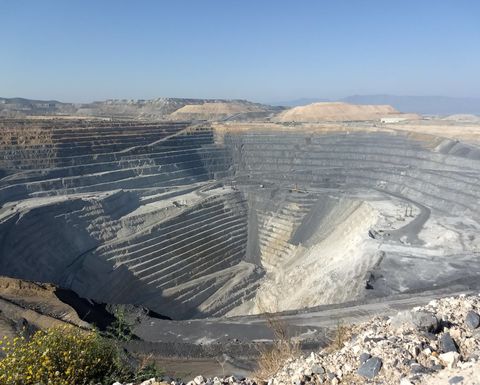 Newmont Goldcorp’s Peñasquito mine in Mexico

San Juan de Cedros is one of 25 communities neighbouring the mine.

Production at the Peñasquito mine was suspended in April due to a blockade from the Cedros community. The mine came back online in mid-June, but production was suspended again in September when the blockade resumed. Peñasquito went back into production towards the end of October.

Newmont Goldcorp stated that the 30-year water agreement represents a significant milestone and an important step in the ongoing negotiations between the parties. The agreement was developed and signed under the auspices of the ‘Dialogue Table' sponsored by Mexico's Federal Department of the Interior and representatives of the state government of Zacatecas.

"Our water agreement with the Cedros community represents a meaningful turning point towards a long-term partnership anchored in our common purpose to create value and improve lives," said Tom Palmer, president and chief executive officer of Newmont Goldcorp. "Having reached agreement on this pivotal issue, we look forward to continuing our good-faith dialogue to resolve the remaining issues so we can move from confrontation to cooperation."

The plan includes additional water wells and infrastructure that will supplement the 600,000L/d reverse osmosis drinking water plant and wells that the company built in 2018 and continues to operate. As part of the agreement, the municipality will participate in the operation of the new water facilities to be built by Peñasquito, as the public water system and the distribution networks will ultimately be owned by the municipality.

Newmont Goldcorp stated that Peñasquito has enhanced water availability for the mine's 25 neighbouring communities through a number of projects including water treatment plants, new wells, pipelines and water trucks, along with 90 other infrastructure and community development projects.

The mine directly employs more than 6,500 people while supporting another 20,000 indirect jobs in the region. Since 2005, the company has invested approximately US$5 billion in Peñasquito.