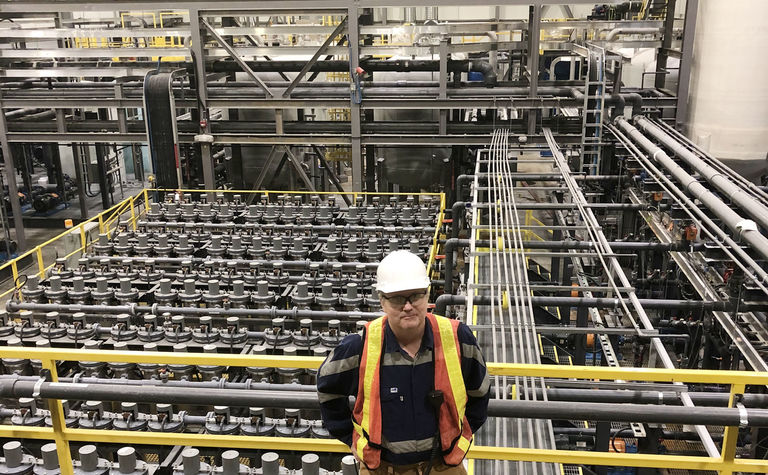 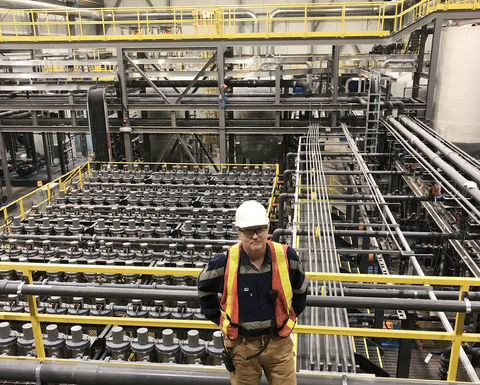 The Selen-IX plant at Kemess has operated continuously since late August, treating 5,600 cubic metres a day of mine influenced water to produce effluent containing selenium concentrations of less than 2 parts per billion.

During operation the plant met the conditions to call its performance successful in effectively controlling selenium.

The plant will operate until the end of October and then shut down for the winter season. Restart is expected in Spring 2021.

"The ability to effectively control selenium is key to the future operation of the Kemess underground project," stated Ron Hampton, project director for the Kemess project at Centerra.

The Selen-IX process combines ion exchange and electro-reduction to remove selenium from large volumes of wastewater. It then fixes selenium into stable refractory non-hazardous solids suitable for co-disposal with tailings and potential offtake by steel producers.

Selenium is transferred into water through the weathering of plant life, soils and bedrocks, as well as as a by-product of mining activities at an accelerated rate. When selenium is present in water at higher concentrations, it is harmful to most fish and other aquatic life. As a result, selenium management has been identified as an important environmental issue by regulators and the industry in North America.