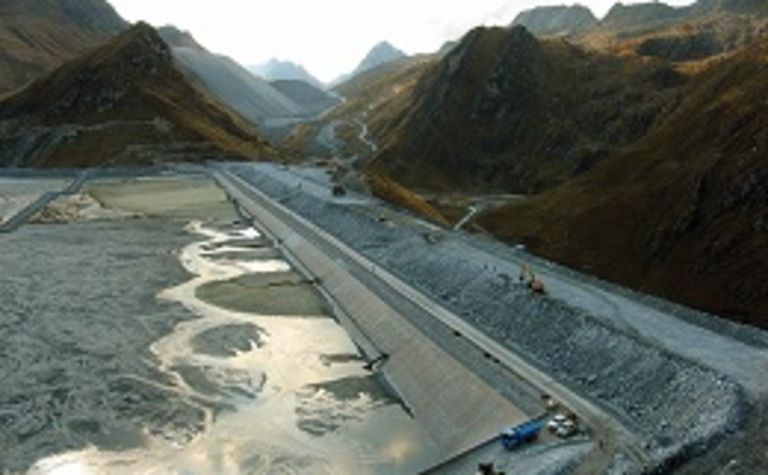 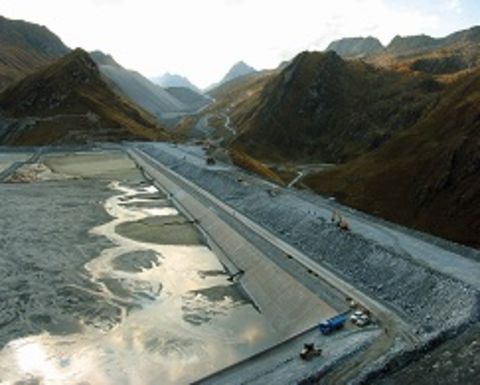 Sensors can aid miners in finding rare earths like terbium in tailings.

"It's a pretty simple method, and it has a sensitivity that is similar to the state of the art," said PSU chemist Joseph Cotruvo,, who developed the sensor with two others at the university.

The tool is still in research and development. It is the first sensor of its kind to be able to detect terbium at extremely low levels in an acidic complex sample.

The sensor was developed from a protein in the Methylorubrum extorquens bacterium, which can be found on soils and in plants. Scientists used tryptophan to excite the terbium, which then emits light at different wavelengths.

Scientists tested the sensor on acid mine drainage from the local Lower Kittanning coal seam.

Cotruvo acknowledged that there are limitations to the sensor, in that solid mass can block the UV light and make the terbium hard to detect, he said. This means that the sensor only works in liquid solutions.

He hopes to have the sensor fully developed in a five-year span, and extend the sensor's capabilities to being able to detect other rare earth metals.

"If the sensor can be mass-produced or reused, that would go a long way towards lowering the characterisation costs for domestic rare earth production," Scott Crawford, a contractor for the National Energy Technology Laboratory in Pittsburgh told EOS. Crawford did not assist in the sensor development.