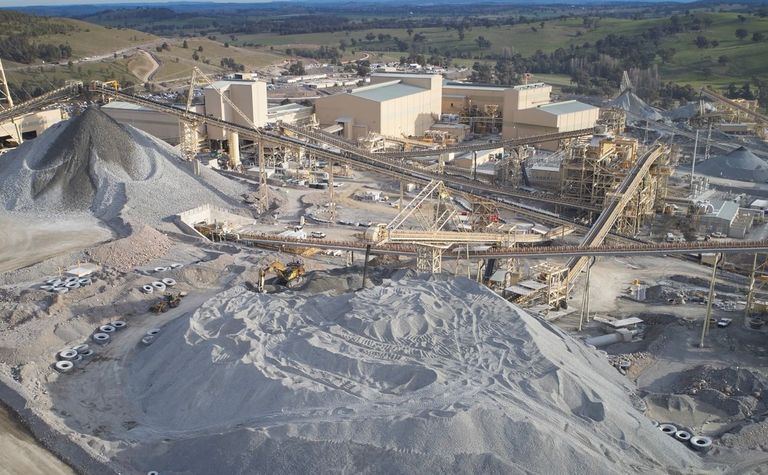 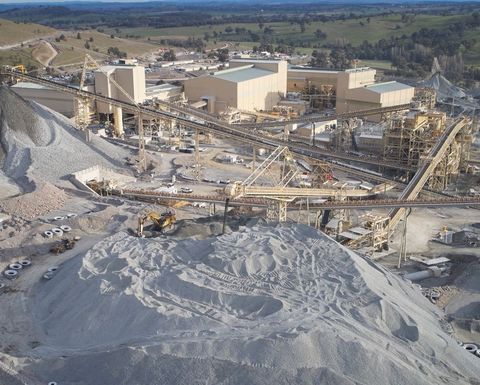 Newcrest and Epiroc have teamed up to bring autonomy to the Cadia mine.

Newcrest is working with Swedish mining equipment manufacturer Epiroc to achieve greater automation at the Australian mine.

"We are constantly looking at ways to improve our operations," Cadia General Manager Aaron Brannigan said, adding that bringing support equipment to a semi-autonomous status.

"The autonomous system is now capable of full 24/7 production across seven drives of a whole panel cave," he said.

Newcrest and Epiroc are planning further expansions to other parts of the mine, as well as integrating additional third-party equipment and further development of the system, Rohan said.