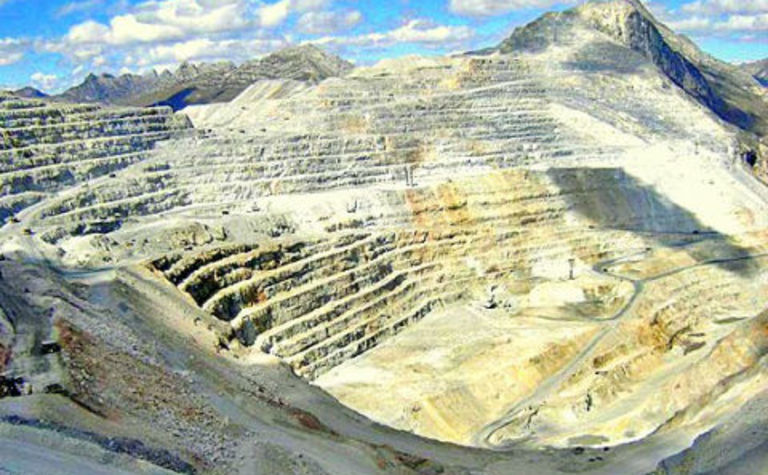 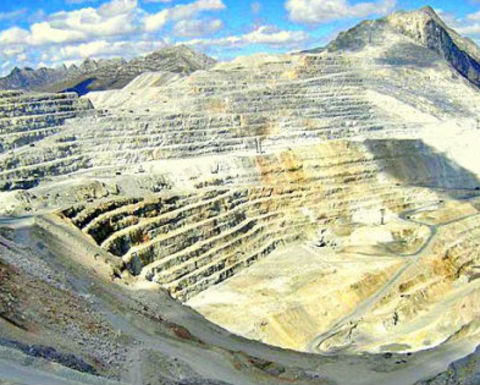 Las Bambas reports a fire has broken out at the mine.

A fire has broken out at the controversial Las Bambas copper project in Brazil, a Reuters report said.

The fire comes amid a period of tensions between police and local communities who claim they have not received adequate consideration from the Chinese miner.

According to a source, the fire is located in a mining camp near the planned Chalcobamba pit. MMG has plans to develop this pit later this year.

A lawyer for the group denied that the Huancuire started the fire, Reuters reported.

The pit is located on contested land, which the Huancuire group formerly owned before it was sold to the Las Bambas mine, Reuters reported.

Peruvian government authorities have attempted to broker agreements between indigenous groups and MMG, as well as other miners in the region, for the past few months.

Their efforts have been largely unsuccessful, and a series of blockades and work stoppages have been the result.

Las Bambas accounts for approximately 2% of all global copper supply.

The mine is majority owned by MMG (62.5%), while a wholly owned subsidiary of Guoxin International Investment Co. Ltd owns 22.5%. CITIC Metal owns 15%.