Montreal-based miner Monarques Gold has wasted no time in keeping the Beaufor mine, which it just obtained ownership of three weeks ago, moving and has already marked the milestone of its first gold pour 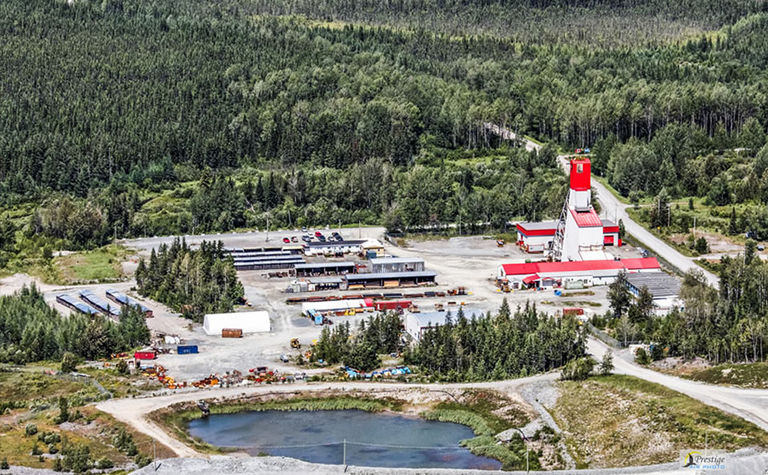 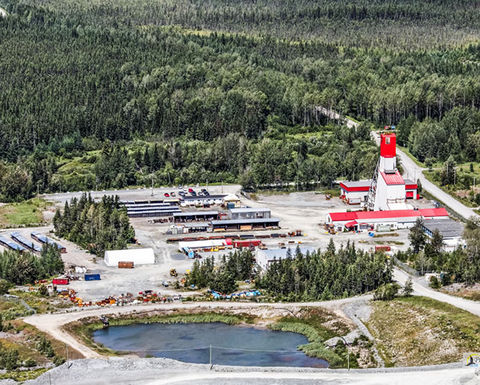 The bar from that pour weighed in at 756 ounces (23.5kg). Monarques acquired the Quebec, Canada, operation from Richmont Mines on October 2.

"Since acquiring the assets of Richmont mines in Quebec, we have worked hard to optimise the Beaufor Mine's performance, including signing custom milling contracts so that the Camflo mill may operate at full capacity," said president and chief executive officer Jean-Marc Lacoste.

"Our main goal for the Beaufor mine is to restore the mine's profitability and extend its life."

Monarques first announced its intent to obtain Richmont's assets in mid-September. Richmont retained a 19.9% interest in the company.

In addition to Beaufor, Monarques now holds the Wasamac and Croiner Gold projects, two mills (Camflo and Beacon) and a total of eight exploration projects in the Abitibi region.

The company has mined and set aside 24,000 tonnes of ore for production at the Beacon mill