Dassault Systèmes will be releasing Geovia Whittle, its strategic mine planning software, with a new pseudoflow algorithm as part of the core product to all maintained customers 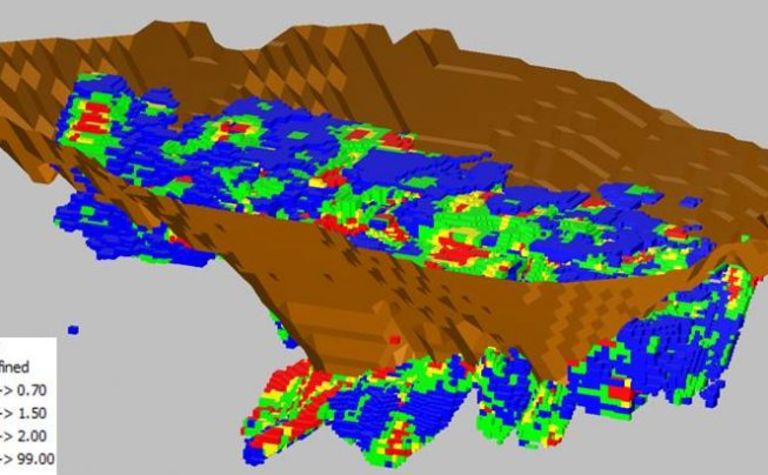 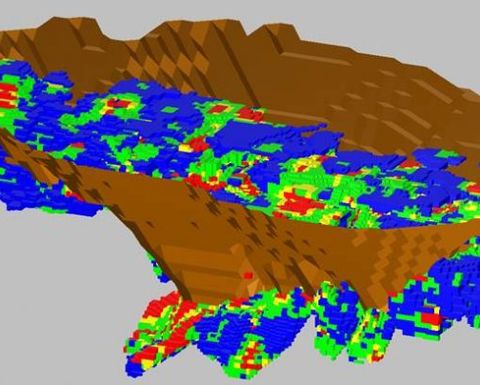 PRESS RELEASE: "After years of capital expenditure cuts and spending deferrals, many of our customers are ready to invest in technologies that will give them a competitive advantage when this long downturn is finally over," said Shawn Ready, senior portfolio manager, Geovia at Dassault Systèmes.

"In short, they want to approach their upcoming mining projects strategically and evaluate the financial viability and the optimal mine strategy for a particular deposit."

Whittle Three-D, released in 1984, contained the first industrial packaged version of the Lerchs-Grossmann (LG) algorithm. This became the industry standard for pit optimisation, to such an extent that it is part of any university syllabus to this day. Over the following decades, significant academic effort has been spent on finding more efficient pit optimisation algorithms.

In 2008, Hochbaum published a paper on pseudoflow, which was demonstrated to be more efficient than LG and other prevalent algorithms in this space.

The pseudoflow algorithm will be included in the next release of Geovia Whittle. When compared to the original LG algorithm, strategic mine planners will be able to generate pit shells in a fraction of the time.

"We are able to generate the same pit shells as LG using pseudoflow, but in mere seconds to minutes, compared to the previous amount of time it would take, being hours to tens of hours," Ready said.

"With these sorts of improvements, we expect the behaviour of strategic mine planners using Whittle to change. What once was a case of hitting the run button and grabbing coffee, lunch or heading home for the night, will now be a case of reviewing the results within a few minutes. That's right - minutes.

"For those that push the upper limit and need to have that coffee break, we have found pseudoflow returning results in five minutes compared to 15.5 hours for block models containing 21 million blocks."