A great concentration for Black Rock

Australian-based Black Rock Mining, owner of the Mahenge graphite project in Tanzania, confirmed that its pilot testing programme at the SGS Lakefield site in Canada has produced a graphite concentrate that is more than 99% pure 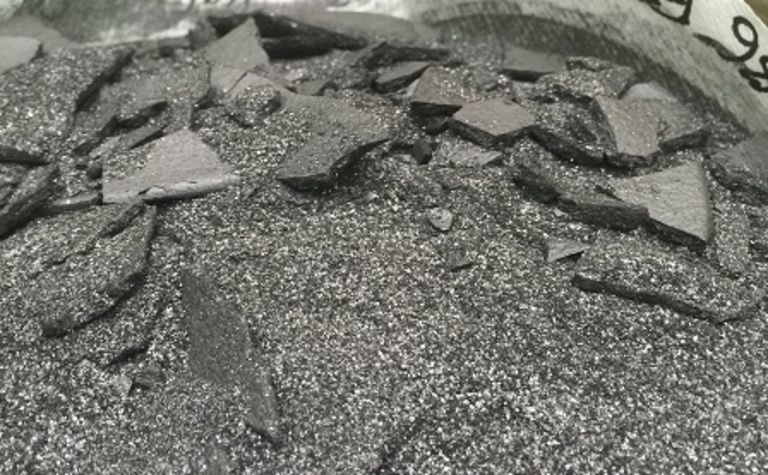 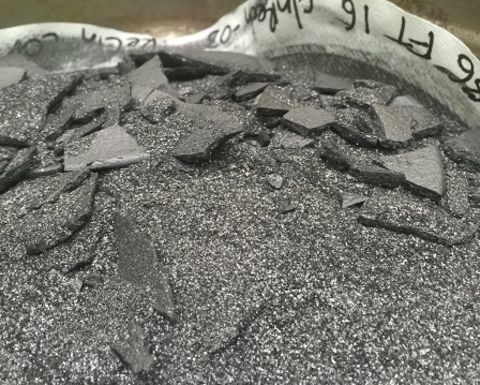 Mahenge has a mineral resource estimate of 211.9 million tonnes at 7.8% TGC for 16.6m tonnes of contained graphite

The ore used to produce the result came from Mahenge. Only flotation methods were used, it said, adding that it believes the 99.3% percent purity is a world-first.

Black Rock said it used a double loss on ignition (LOI) method. A trial run realised 200kg, but that was reprocessed with a polishing circuit to achieve an ultra-high grade.

"The value proposition of producing high-specification concentrate has been validated by Syrah Resources' recent announcement of planned increases of Balama concentrate grades to a targeted 97%-98% TGC (total graphite concentrate)."

He added that more than 55% of the ultra-grade concentrate reported to the large and jumbo fraction.

To get to its result, the company said it processed 90t of Mahenge ore: 50t from Cascades and 40t from Ulanzi. The Mahenge project consists of those two plus Epanko North.

A pre-feasibility study said Black Rock's Mahenge, which has a mineral resource estimate of 211.9 million tonnes, could return as much as 250,000t per year for 31 years of 98.5% graphite concentrate.

The miner will develop the project in three phases. Work on a definitive feasibility has commenced. A construction start is projected for late this year, with first production in 2019.