Canarc has retained consultant Hatch to examine the possibility of installing and operating a small concentrate autoclave at its New Polaris mine in northwestern British Columbia, Canada 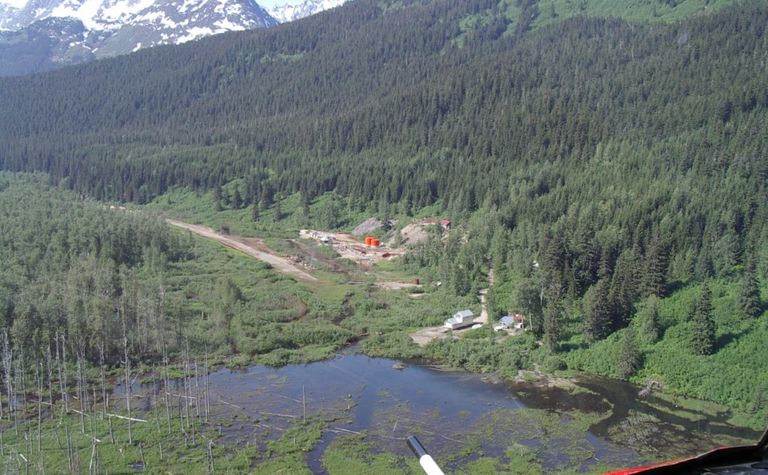 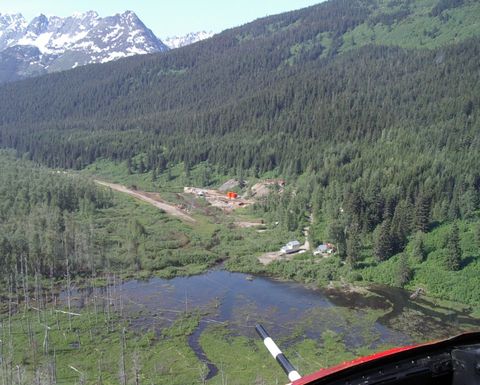 Company officials said the goal is to incorporate it with its process plant to allow gold dore bars to be produced at the complex, which it is calling its most advanced gold project.

There is currently no road access to New Polaris, located 100km south of Atlin near the BC-Alaska border, and deliveries of personnel and supplies are done now via small aircraft or barging. As a result, if the project comes to fruition, it could change the future of the mine.

"If building and operating an autoclave is economic to produce gold dore bars on-site, the project can be remodeled as a fly-in, fly-out operation with seasonal barging, a possible major breakthrough for advancing the project towards production," the company said.

The study for the on-site autoclave should be submitted to officials at the underground mine by the end of 2018, as site evaluation and cost analysis work are expected to be complete in August. Once received, Canarc said it will turn its attention to bringing First Polaris to feasibility.