Australian producing newcomer Gascoyne Resources has recorded the first gold pour at its Dalgaranga project in Western Australia, both well ahead of schedule and under its outlined budget 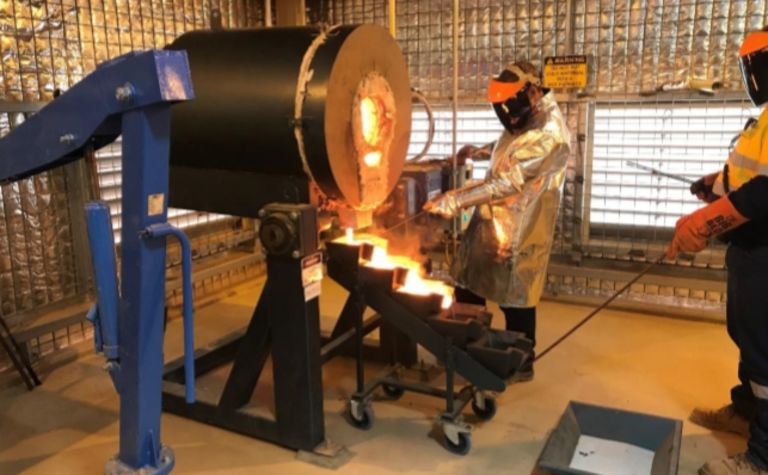 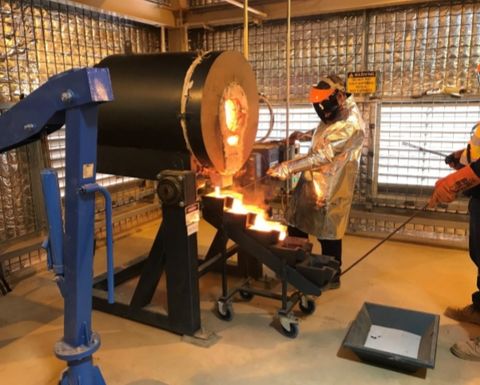 Company officials said the first pour from the operation's processing plant totaled 9.55kg. A second pour is scheduled for the end of this week.

With Dalgaranga's 2.5-million-tonne-per-year plant now in full operational mode, Gascoyne will continue to ramp up the mine to full nameplate capacity in the coming two to three months. It is well on its way to that goal now that its primary crusher and crusher availability are both working above projections (500tph and 98%, respectively), and its SAG mill has ramped up to an average 271tph with availability as high as 98%.

Additionally, gold recoveries have been as high as 95% (month to date average 83%) and grind size is improving as the mill is seasoned.

The miner has forecast six years at 100,000oz each year for the mine, but is hoping to increase that to between eight and 10 years through its exploration programme. At the same time, it will continue to also progress with its Glenburgh gold project.

"To say that I am pleased to have poured our first gold would be a massive understatement," managing director Mike Dunbar said, adding words of thanks to GR Engineering, which was retained for the work.

"The company has managed to put together a fantastic team, which has grown the global resource base from under 200,000oz on listing, to now having two gold projects, which each contain more than 1 million ounces, and progressed Dalgaranga through feasibility. With the plant now operational, the aim for the next few months is to achieve consistent performance from all aspects of the process plant."

Dalgaranga's measured, indicated and inferred resource totals 31.1 million tonnes (1.3g/t) for 1.32 million ounces of contained gold. Proved and probable ore reserves at the mine, located northwest of Mt Magnet in the Murchison gold mining region, are estimated at 15.3mt (1.3g/t) for 612,000oz of gold.